About Sajid Javid’s Annual Jobs Fair
The Bromsgrove Jobs Fair, which is organised by Sajid, brings together local companies looking for staff with people looking for a job, apprentice or career change.

The Brief
The brief for this project was to capture the best of the Bromsgrove’s jobs fair. This included interviewing key employers and why they decided to exhibit at the fair. We also had to create a trailer video and case studies. The case studies follow the journey of those who went on to seek employment.

The Project
Sajid Javid’s office contacted us to film & produce various edits for his upcoming annual Bromsgrove jobs fair. The videos were aimed at promoting future jobs fair to the public. With unemployment relatively low in Bromsgrove there were still people without jobs. Filmed over 1 day we filmed the event and conducted interviews with key people on the day. These were people who attended and who exhibited. After the jobs fair we filmed with businesses to share their experiences from the day. The videos are now used to promote employment and increase awareness for this future event.

Creating a legacy portfolio for Sajid Javid. The film showcases employers who are their to attract their future workforce.

We produced a trailer video to be launched to increase engagement and anticipation.

Following on from the success of the jobs fair, we follow the stories of those who went on to seek employment. 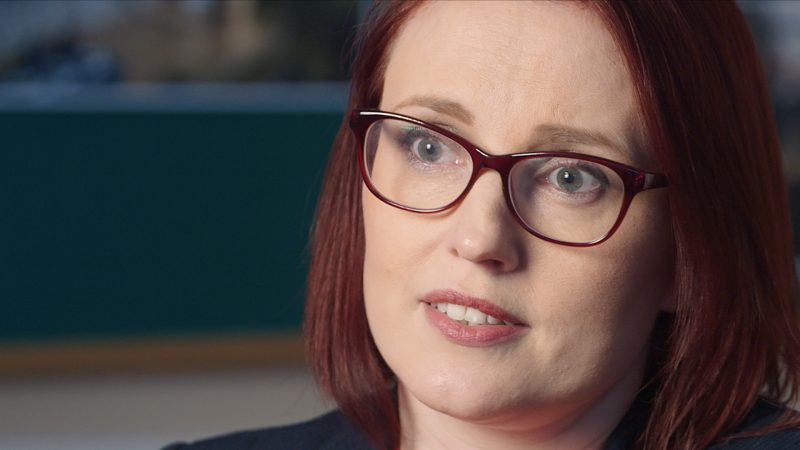 The videos have been shown in parliament on numerous occasions, Increased visitors to the website and YouTube 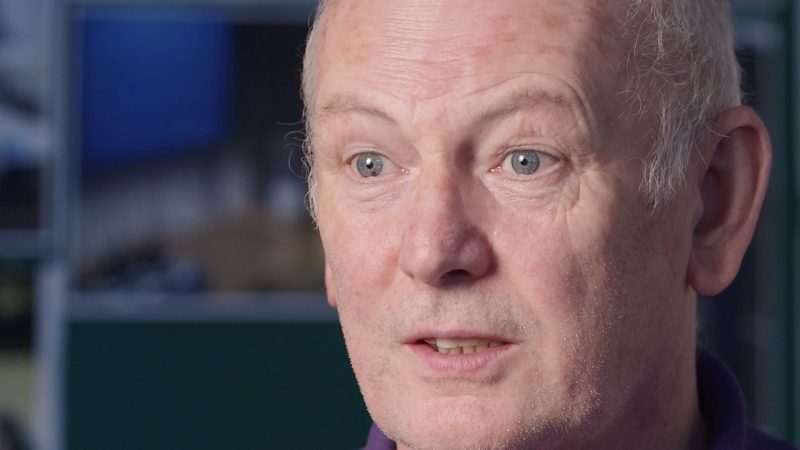 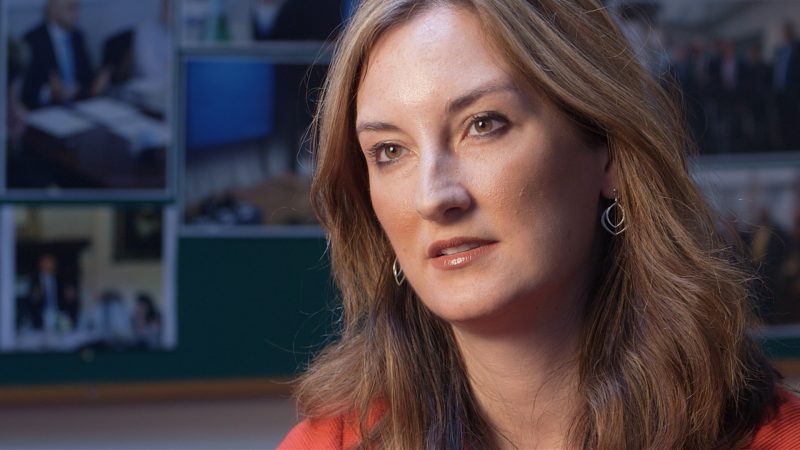 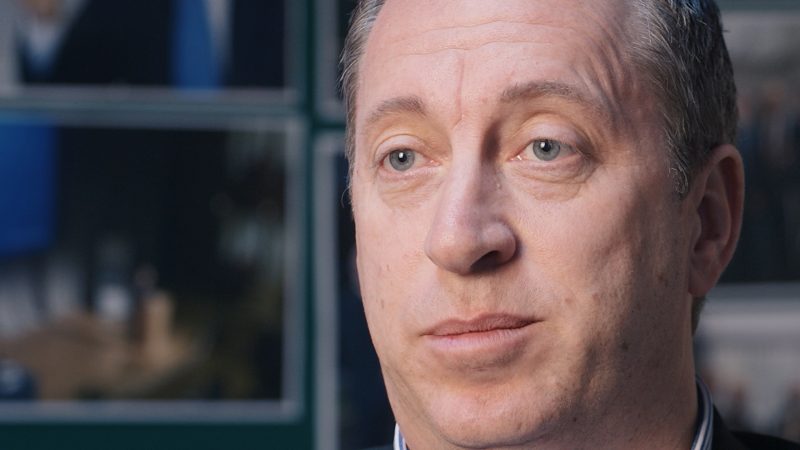 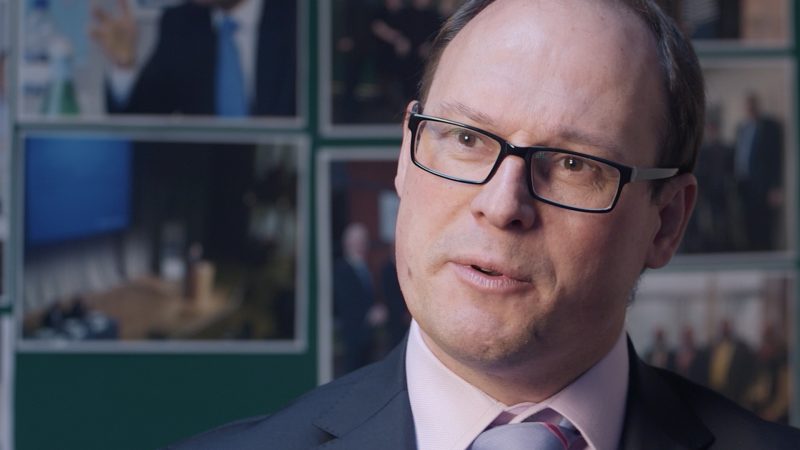 Working with PayProp to showcase their world class software.