About The Now We’re Talking Campaign
Worcestershire Health and Care NHS Trust are re-launching the Now We’re Talking campaign, with the support of other health and care partners and community groups to highlight that mental health services are here for you and to urge people of all ages to seek support as soon as they need it.

The Brief
We were asked to create films for the #NowWereTalking campaign, we came up with the idea of having two stories that focused on two different genders and age group. This would focus on their struggles and where they are now after going through the service. The purpose of these films was to show people about the service and the people that have had success from the service.

The Project
We created several films for the #Nowweretalking campaign. This was a three-day shoot across Worcestershire, we recorded the audio separately and went down just having visuals rather than talking heads. We wanted to show the audience the person’s life. We wanted the shoot to feel intimate, we did this by visiting people’s homes, shooting close-ups, and chatting through what they do on a daily basis and bringing in their families. These are now used on their website and in campaigns. The films were used over the Christmas period where there has been a lot of inquiries into the service. 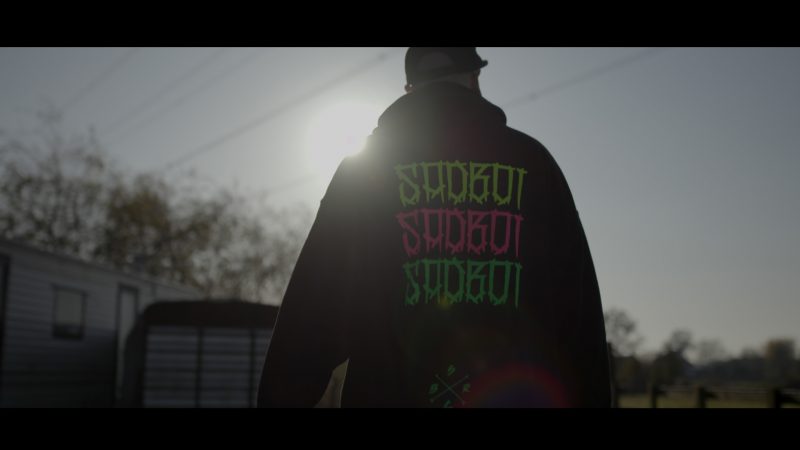 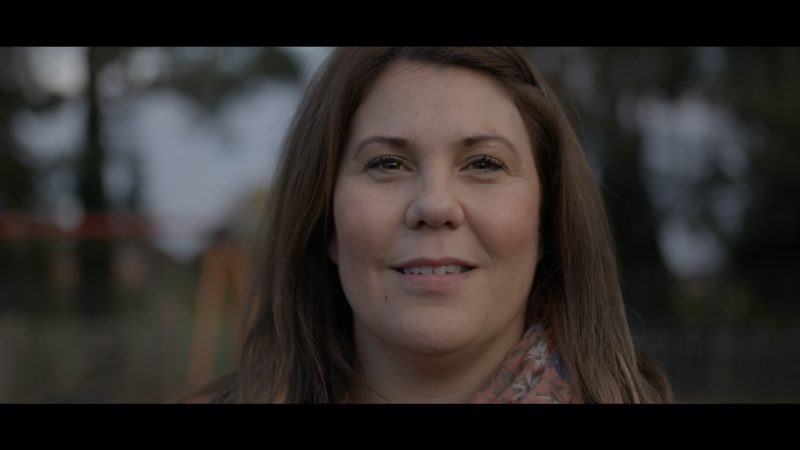 Helping Towerview Care to create an advert that launches their brand.