About Betavivo
Betavivo is a crispy oat heart cereal with a high content of beta-glucan, which reduces the blood sugar rise after the meal and lowers your blood cholesterol.

The Briefs
We were contacted by a PR agency in London to create films for Betavivo’s 8-week rise and shine programme. The brief was to create 3 case studies, these case studies would focus on individuals who have had health scares or have worrying family history. We would follow these people around on their daily activities to tell their story. The other task was to create the 8-week rise and shine programme exercise and nutrition videos. These films would be featured online and each week a new nutrition and dance fit routine would be released so people could follow. The videos were to be used online and on their Facebook page.

The Project
The first initial contact we had with the PR team we were asking questions to help develop a picture of the brand being promoted (Betavivo). When all the logistics and briefs were sorted, we created a look book, which included the tonal range of the project, research into lifestyle campaigns and look for the films. These films would help us plan whilst the scripts were being developed.

We did a first initial filming session in a village hall to create offline videos to be used in smaller campaigns, these people were attending the dance class and they would have their cholesterol taken before and after the 8 week challenge (They would be taken Betavivo as well as exercising). In the early stages of filming were met a couple of individuals who would feature in the larger case studies.

We headed to London to film the nutritionist Angela who has featured in the Daily Mail on numerous occasions; we dressed the set and started filming early because of the 8 detailed scripts and recipes that had to be created. Each film focused on a different recipe and in the films there were little nuggets of health information to showcase Angela as the expert and help the user to understand what is a good balanced diet.

Day two, we headed to Cheltenham to film at a Pilates studio, this film would feature Debbie our dance coach who would take the viewers through each step of her dance fit routine. We had a tight schedule, firstly we blocked each scene to make sure we knew were any cut off points were and to make sure Debbie knew her marks. Each dance fit routine would focus on different styles of dancing from ballroom to Latin American.

The final filming days focused on each individual case study, we went to each location across Worcestershire to capture their story. We recorded each voiceover so it sounded realistic and not scripted. We added cutaways of each person doing their daily activities. Each story featured different scenarios from health scare’s to family history.

The postproduction schedule was short as the ‘GO LIVE’ date was 3 weeks after filming. We created bespoke custom graphics for the campaign, which consisted of lower third graphics and an intro campaign sting. Each video had a broadcast mix and a cinematic colour grade to match the look-book we created in Pre-Production. We sourced the music and sent all the completed files to the client in a variety of formats. We added value to this project by delivering extra films for our client; passionate about the potential reach of these videos, we created mini trailer videos that would tease the forthcoming nutrition and dance routines. These videos were used as catalyst to move traffic to the website so people would sign up and join the rise and shine programme. We also featured mini clips from our case study to increase engagement and a better click through rate. They were used in Facebook advertisements to increase page likes and impressions.

Campaign videos were viewed over 25,000 times

Used to promote the 8 week rise and shine programme 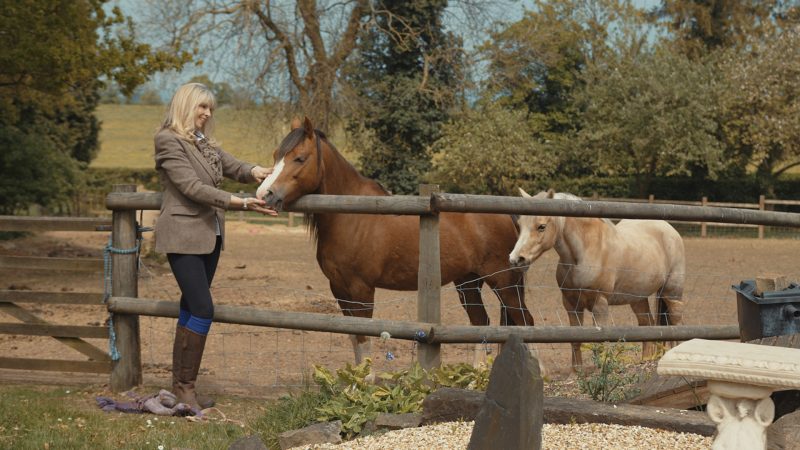 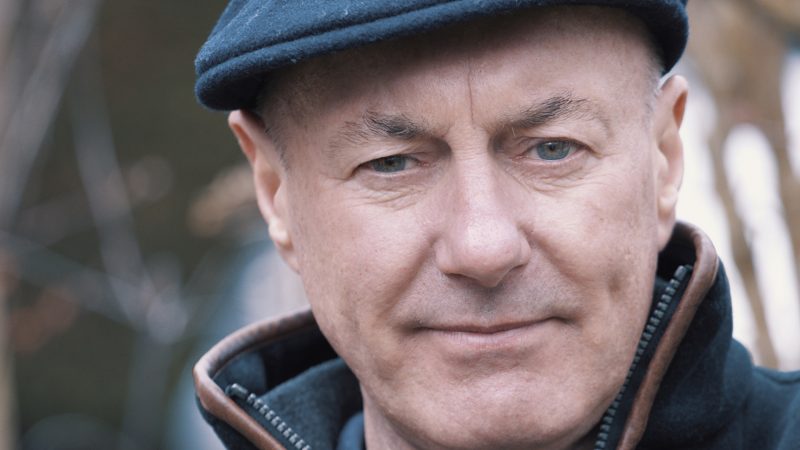 We created 8 dance fit routines for the Rise & Shine 8 Week Programme. Each week a new routine was released to fit within their online programme. After the 8 weeks people would have the tools, combined with diet to carry on their new lifestyle 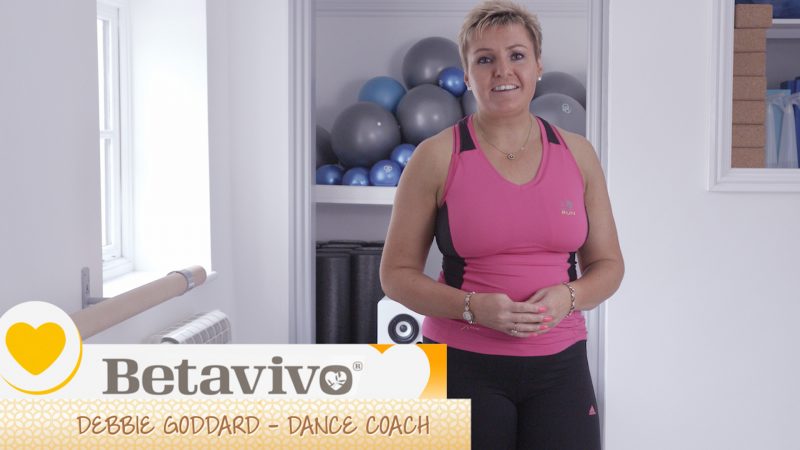 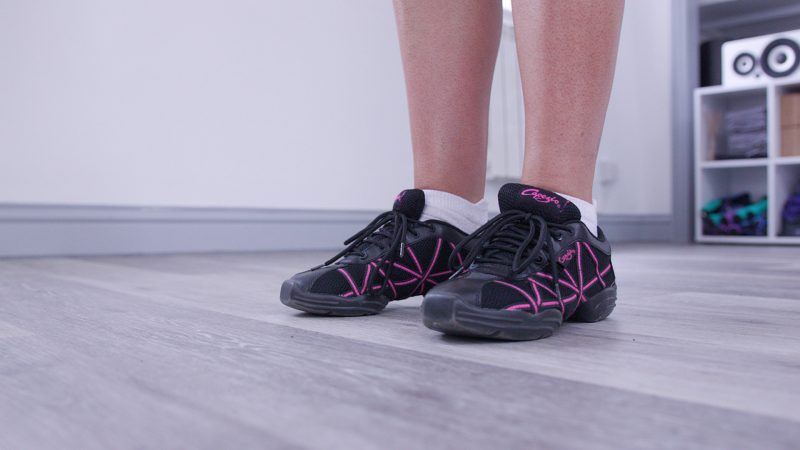 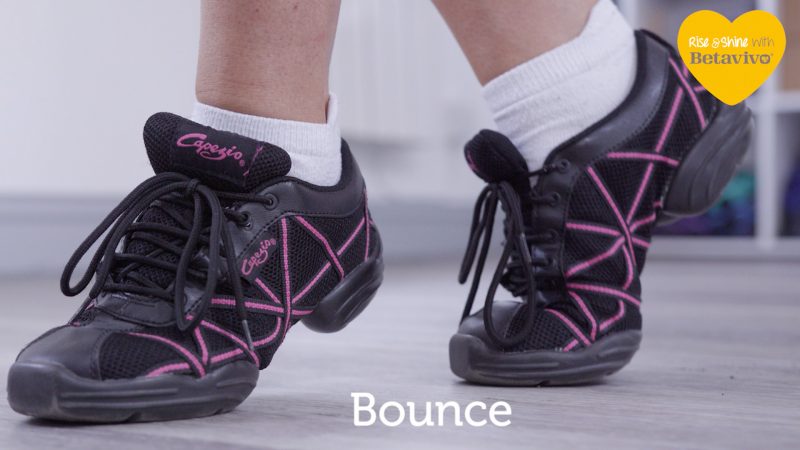 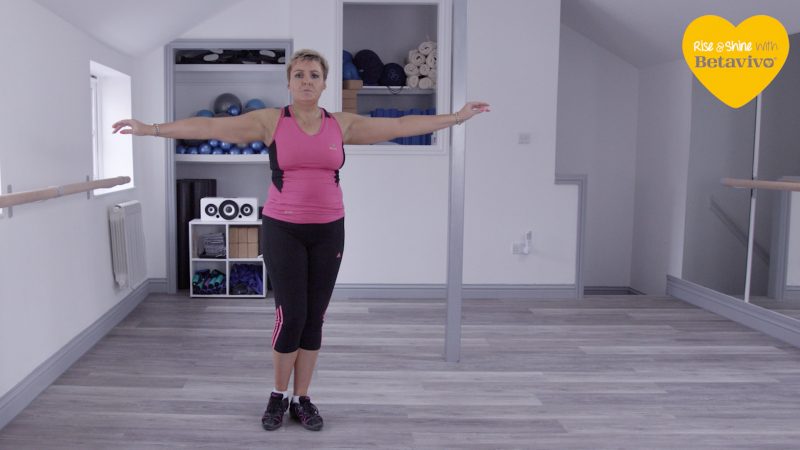 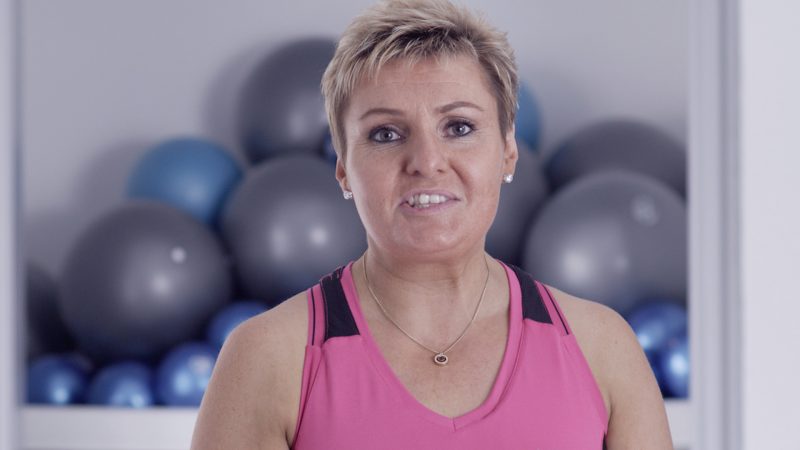 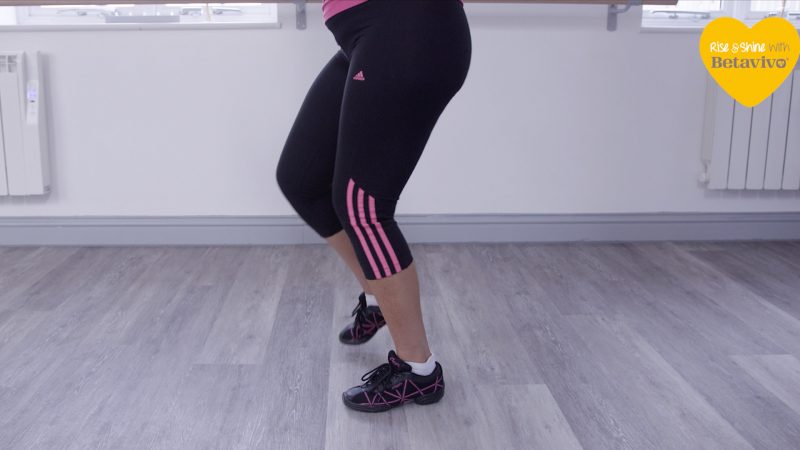 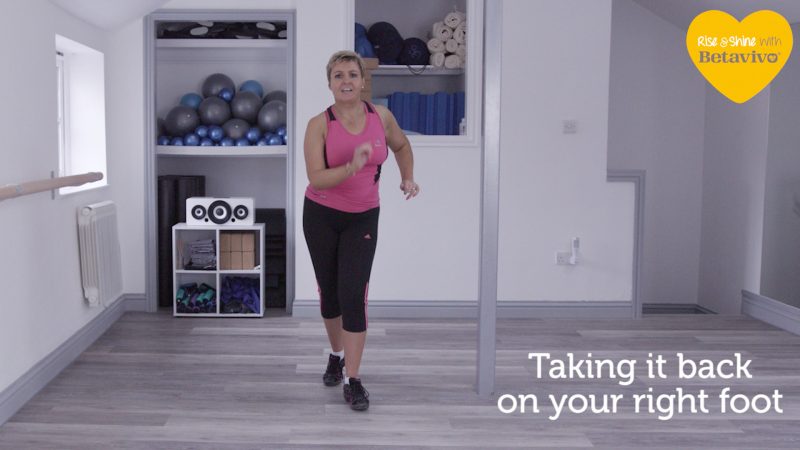 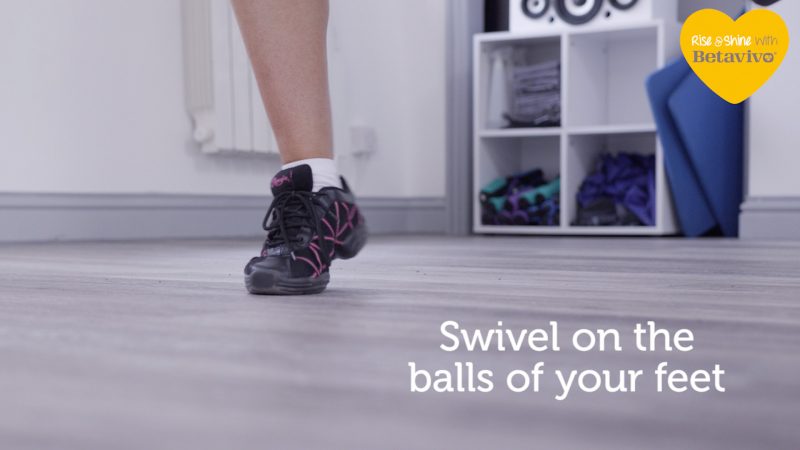 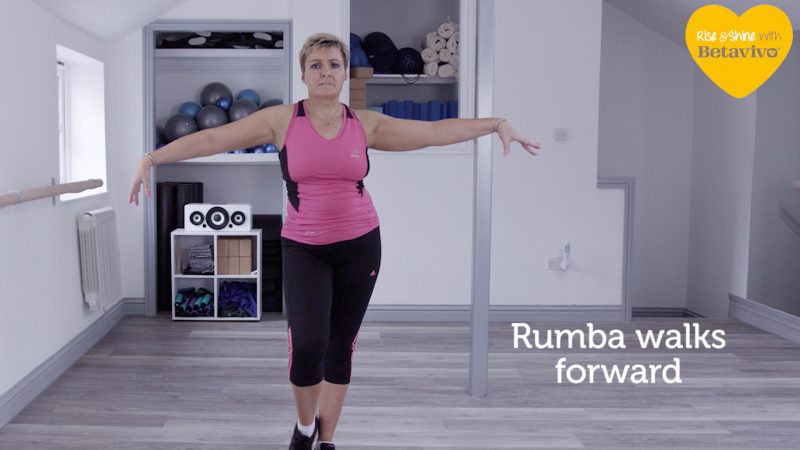 We created 8 recipes for the Rise & Shine 8 Week Programme. Each week a new recipe would be released along with expert advice. After the 8 weeks people could create or adapt the recipes listed in the programme. 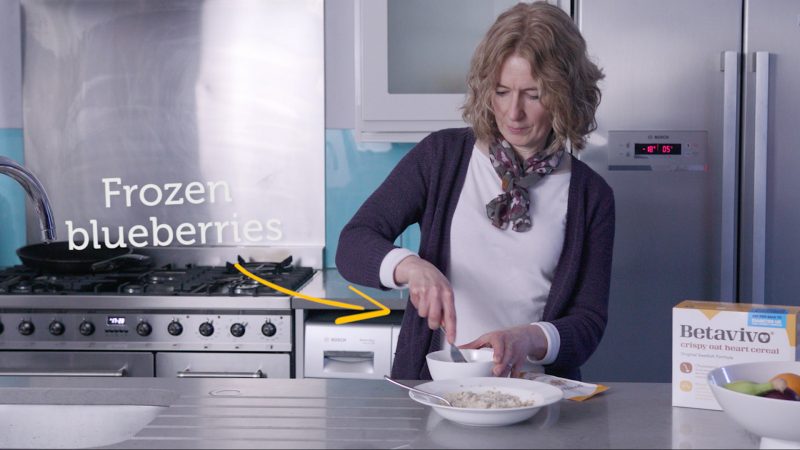 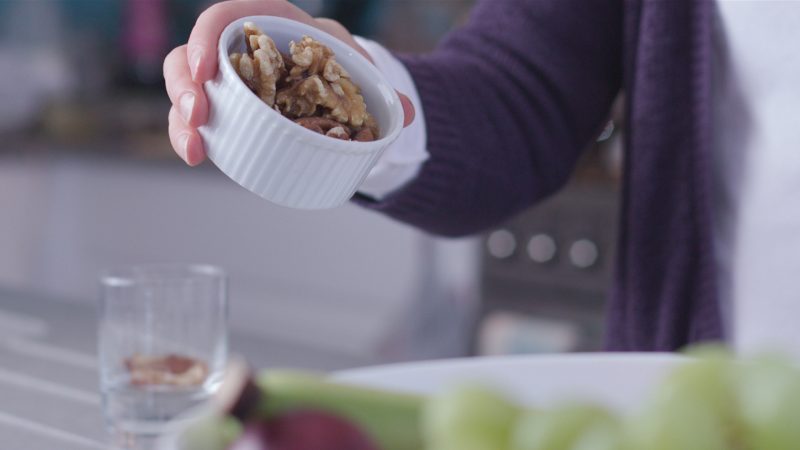 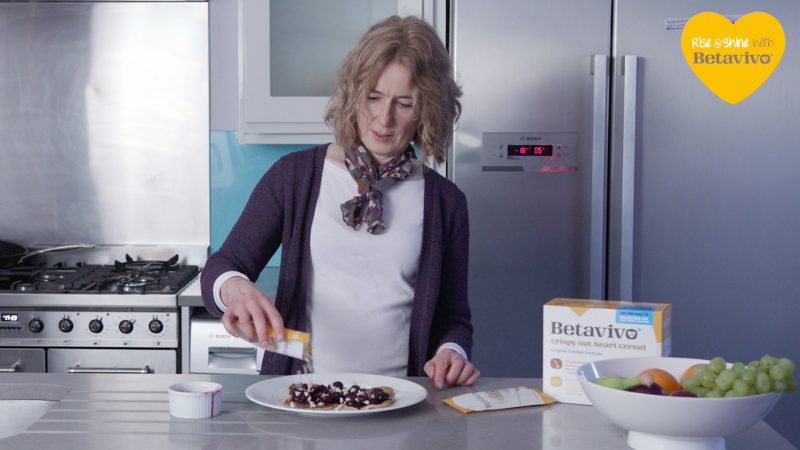 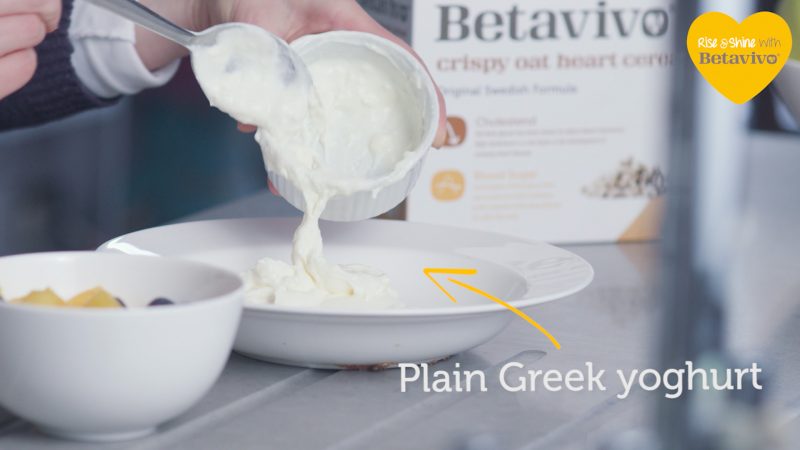 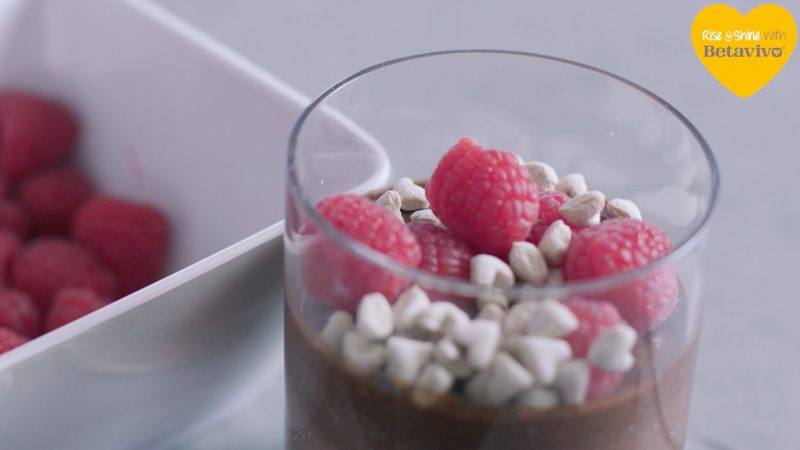 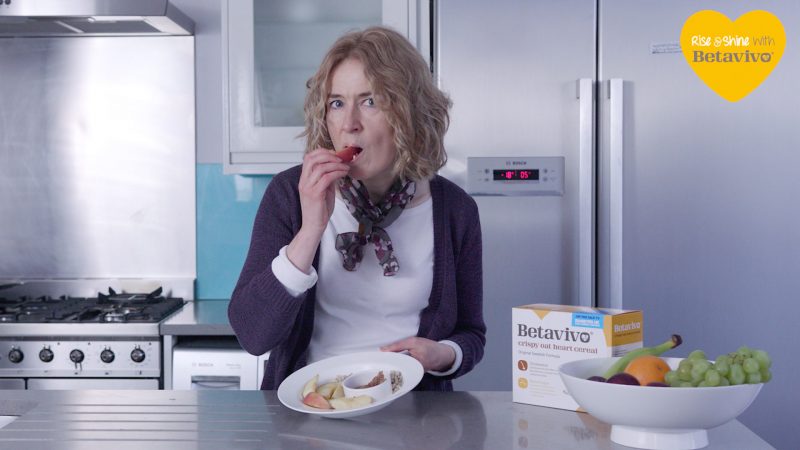 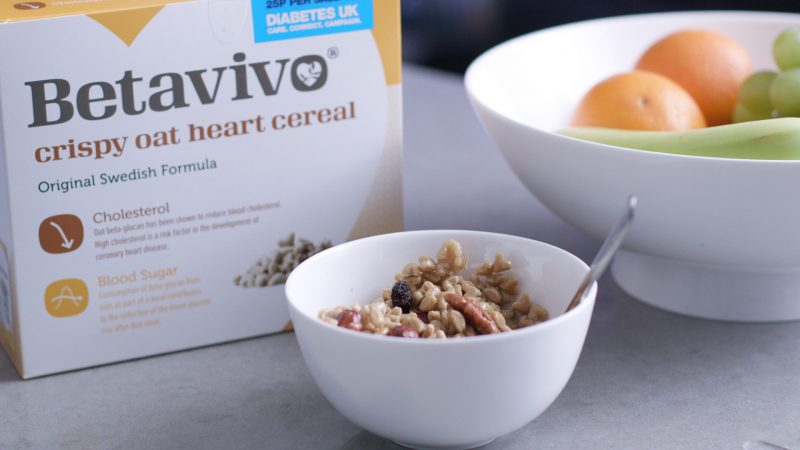 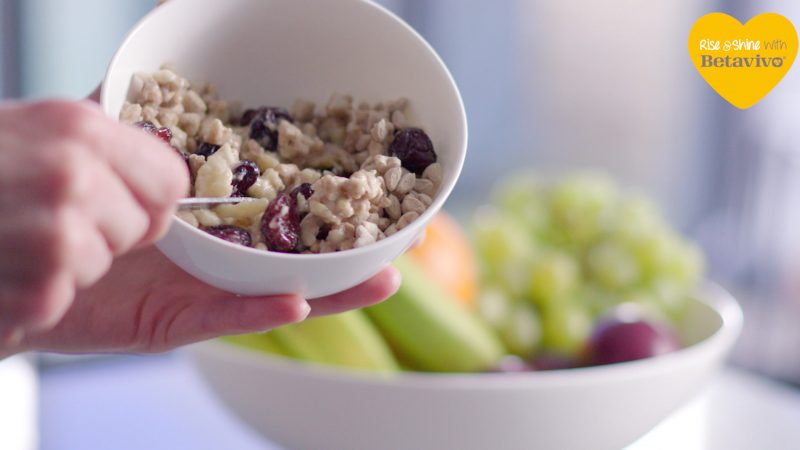 Working With Schōffel To Create Their New Brand Video