The Brief
The brief for this project was to bring to life the event in a short cinematic highlights film. The film would give the audience a snapshot of the night for future promotions.

The Project
This was a faced paced project, which we captured on two different cameras. We wanted to create a cinematic highlights film and take this new event in a different visual direction. Influenced by Netflix classics, we created a visual look book to take on set with us so we could re-create some of the scenes. We researched the type of colours used in these types of film so we could re-create this in camera.

On the day of filming we arrived early so we could capture the first moments of the game; before the spectators arrived we got a few shots with the players warming up to build up the tension we knew we wanted to create in the edit. Over the course of the night we switched between two cameras to capture different angles and setups. What we wanted to the film to show is how action packed the night was and how fast paced it was.

We wanted to release the film the next working day whilst everyone was still on a high. This meant the film would re-create the exciting win for Birmingham as well as showcase the very best of the night. The project had over 3000 views on Facebook and over 50 shares in the first 24 hours. The film is now used online and to promote future events. 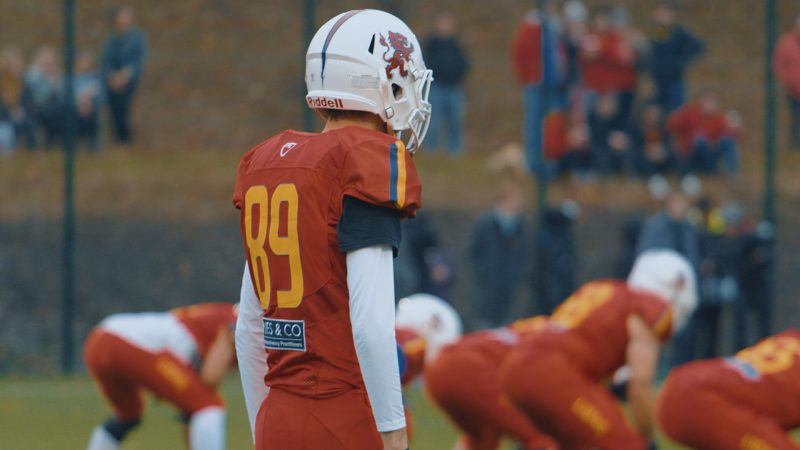 Capturing The University of Birmingham Sport's events through cinematic imagery.