University of Birmingham Conference and Events

About Conference and Events
Discover a campus full of unique venues, contemporary conference and meeting rooms, hotels and wide green spaces, just two miles from the city centre. It’s all brought to you by a friendly, professional team who’ll manage your event from start to finish.

The Briefs
We have completed several briefs for the Conference and Events team. Ranging from all aspects of production to animation.

The first brief we took on was the AV Team promo, we spent two days following them around and setting up for two big events, one graduation and the other a themed event. We followed each member of the team to get an accurate representation of what they do.

The second brief was to create a film that gave an overview of the scale of work they do from the spaces, events all the way to setting up for a conference. These films were aimed at people booking events with them, it would show them the whole campus and what they would get. We broke these films into a longer form edit, 60 and 30-second trailers to be used for email marketing and social media.

The third brief was to advertise their flagship on-campus hotel The Edgbaston Park Hotel. We filmed all across the hotel which included the restaurant, rooms and outdoor spaces.

All films have been received well and are now used on their website and in their digital marketing. 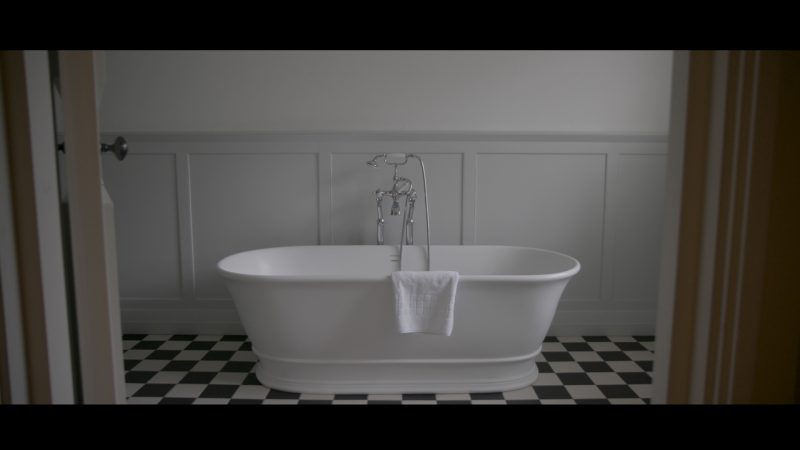 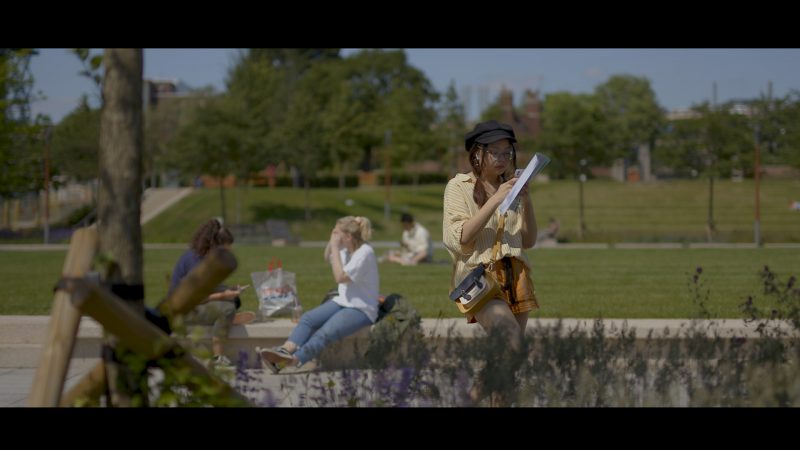 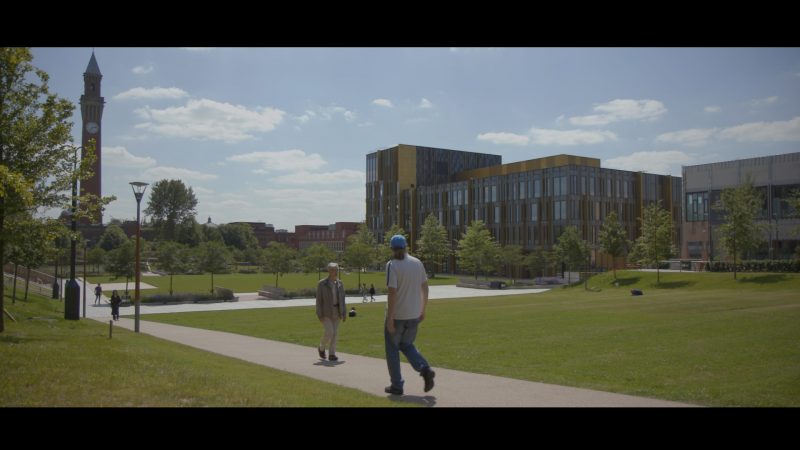 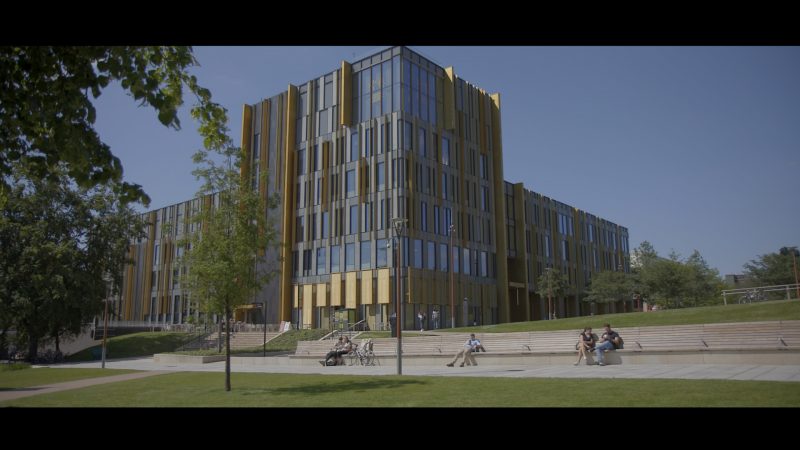 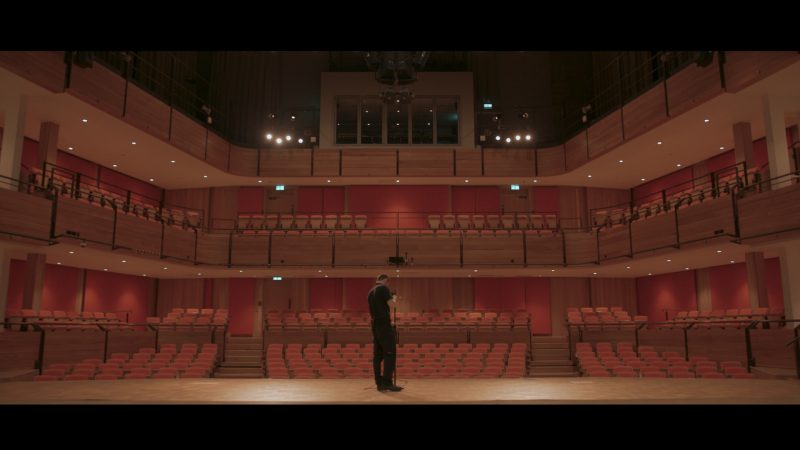