About University of Birmingham Sport & Fitness
Sport & Fitness is an iconic new club providing world-class opportunities for everyone in the region, from beginner to elite athlete.

The Brief
The brief for this project was to create a 10-minute film showing 10 reasons to come and study sport at the University of Birmingham. We also created a condensed version, which would show off their new 55 million pound sport and fitness club. The video would explore key facilities that would sell the new club.

The Project
This was an exciting project to work on because we had exclusive VIP access to the new club. Firstly we met with the client to decide on the look and feel of the film, what needed to be covered and the legacy of the film. This meeting allowed us to view the new facility and plan our shot list before production

Production was over an intense 5 days; the video covered all aspects of the facility and covered over 1tb of video footage. We spent evenings too to make sure we had everything we could to make the video work. We combined slow motion and real time footage to enhance the integral moments such as swimming and squash. The edit took just over a week to complete which consisted of intense editing and colour grading to get this delivered in time for the deadline. We also created a bespoke music track for this project. Over 1TB later we delivered the 10-minute version.

For the overview video we wanted to create something fast paced and exciting to sell the club in under 2 and half minutes. We showcased the best visuals for this video and wanted to introduce the graphics to match their brand guidelines. Hitting all modalities is important for promotional videos. 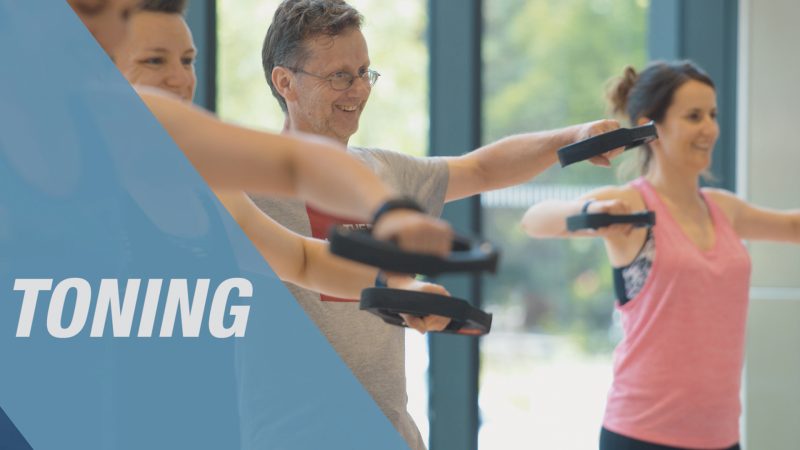 10 reasons to study Sport and Fitness at Birmingham

– Increased traffic to the website after the open day.
– High watch retention for both videos.
– 1st page on YouTube for ‘Birmingham Sport’

Promoting The University of Birmingham's Accommodation