About The University of Birmingham Sport Scholarships
The University of Birmingham Sport supports around 125 individual athletes across a range of tailored sport scholarships programmes. Our dedicated Scholarships Management team work holistically with specialist practitioners to develop athletes. The team works collectively with the Performance centre to support and promote dual-career athletes.

The Brief
The brief for this project was to create a film to promote The University of Birmingham Scholarships programme. This would cover key areas such as sport science support, funding, lifestyle and much more. The 2nd film would feature a more cinematic approach, so the audience could get a snapshot of the athlete’s featured.

The Project
From our first initial talk with the team we pitched the idea of creating films that would generate excitement and push traffic to their landing page. The main film would be used as a film that would showcase the best of the scholarships programme and be more informative. Whereas the other films would be more cinematic focused which would grasp the audience the idea for this concept is that it would be very popular on social media because of the length and the style.

The project consisted of three filming days; Day one was all about creating the voiceover for the main video and one to one filming sessions. In the same day we got to work independently with the athletes featured in the film, which meant we create intimate cinematic visuals. We were lucky enough to re-create scenes and direct them to make sure we captured everything. The extra filming days were used to film areas such as the sports centre, athletics track, 1-1 sports science meetings and general lifestyle shots.

We added value to this project by creating a really short teaser video to promote the other two videos. This video was launched first to build up engagement with their target audience. Following on from the first initial launch we would then release the other shorter video and then finally a link to the larger video. This is a powerful way to really build the brand awareness and engagement, as the audience get excited for the newer content rather than launching all 3 at the same time.

The project has been well received and is used for future events and social media channels. The smaller teaser video has created a lot of excitement amongst the athletes and generated a lot of traffic to the website.  We loved working on this project because we could stretch ourselves creatively.

We created a separate trailer film to engage the viewers and send traffic to their webpage. 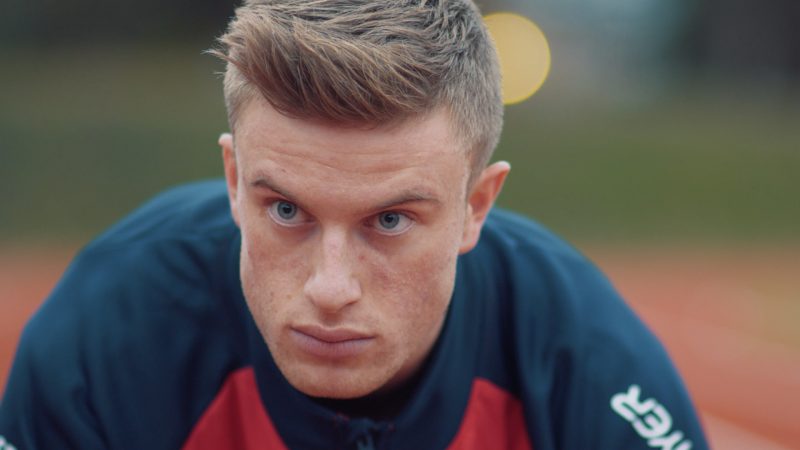 A corporate film used for attracting new scholars to the programme 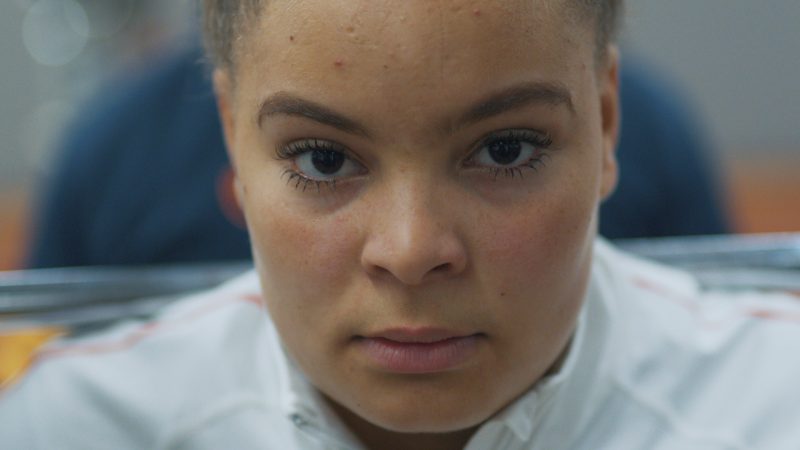