About Southco
Southco believes first impressions are critical. From quality and performance to aesthetics and ergonomics, they know small touches make a big difference.

The Briefs
The brief for these projects were to produce animations that would sell and explain their R4 Rotary Latch System and Quarter Turn Fasteners. The animations would take the best features and USP’S of each product and explain it a more creative and engaging format.

The Project
We were contacted by Southco to create an animation to sell their R4 Rotary Latch System and Quarter Turn Fasteners. We showed them how manufacturing animations have evolved in the past few years; we wanted their animations to really stand out. We attended a couple of meetings so we could see how their products worked and to discuss their aims for the projects. We discussed the style of the animations and presented the client with example animations so they could see what we could achieve.

With the brief in our hands, we went away and produced a timeline of events from creative to sign off. Amongst that we created a storyboard for the client to see and sign off so we could start to animate the R4 Rotary Latch System and the Quarter Turn Fasteners. They provided us with the CAD drawings so the animations would be more cost effective to them and be more streamlined. We provided the client with style frames so they could see every change and updates. Once the creative was approved we started to sculpt the animation.

We exported a few different versions for the client to see without music. Then once they agreed the final edit we added in the sound effects and music track to really heighten the animations.  The animations are now used on their website, social channels and the hard copies are used for various trade shows globally.  The animations will be used on the US Global site as well. 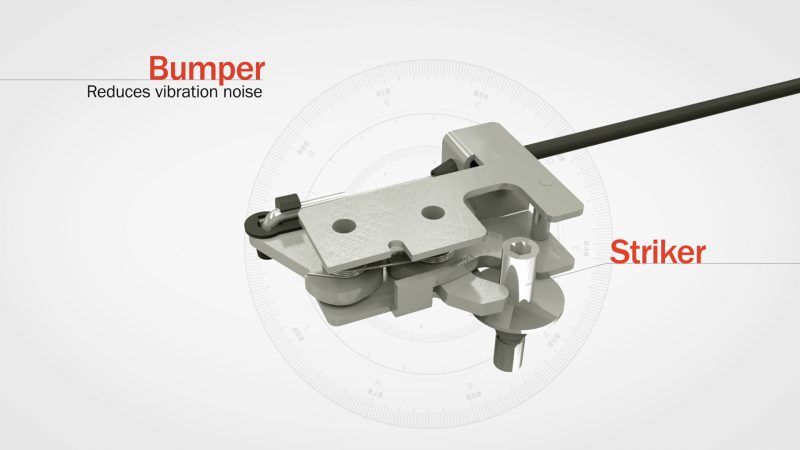 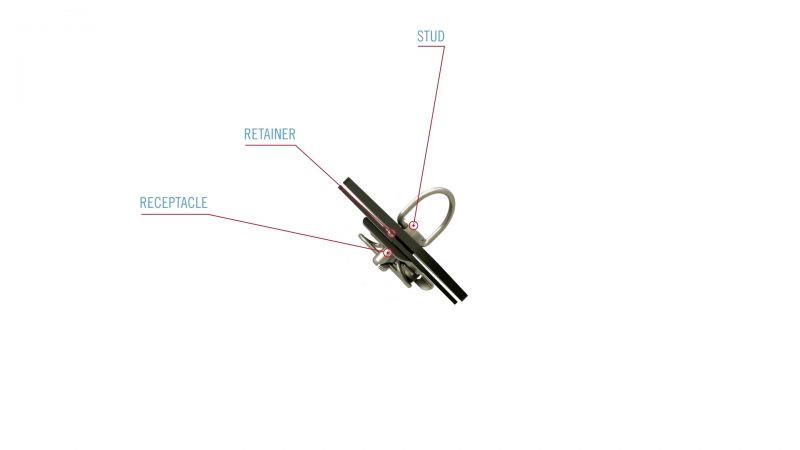 Helping The University of Birmingham to tell the story of UniGreen Scheme in a more creative way.