About The Star Awards
Every year Birmingham Women’s and Children’s Hospital celebrate the amazing work and achievements of their staff in their annual Star Awards ceremony.

The Brief
We received the brief from Birmingham Women and Children’s hospital; they wanted us to produce cinematic films for their annual Star Awards 2018. We would feature 3 teams or individuals in each category for their Oscar style night as well as two special awards on the night. They came to us wanting films that would connect and emotional involve their audience.

The Project
We were excited to work with Birmingham Women’s and Children’s Hospital again for their annual Star Awards 2018. Following on from the success of the previous year, we were asked this year to produce more films because of the integration of the Women’s hospital under one trust. Challenge accepted! We had less hours in the day to film due to the outside being dark at around 5pm and the. What we learnt from last time was to condense the filmmaking kit down so we could de-rig and travel faster. There was no room for error and we had a short space of time with each person.

We wanted this year’s awards to be even bigger and bolder. We managed to get everyone’s story in the short amount of time without missing any detail. We got some intimate shots with families and members of staff. This year we had a sound mixer for postproduction and on set to make sure we got that clean audio. We shot purely in 1080p for a fast turn around and colour graded the films with a neutral blue-green profile. We had the best seat in the house; we witnessed smiles, tears and some remarkable stories. This was a harder schedule than the previous year but we love a challenge. We delivered all the films to the client and made web optimised versions for each social media platform. These now are used on their YouTube channel and other social channels. We have also sent the client stock images and clips to use for internal communications. 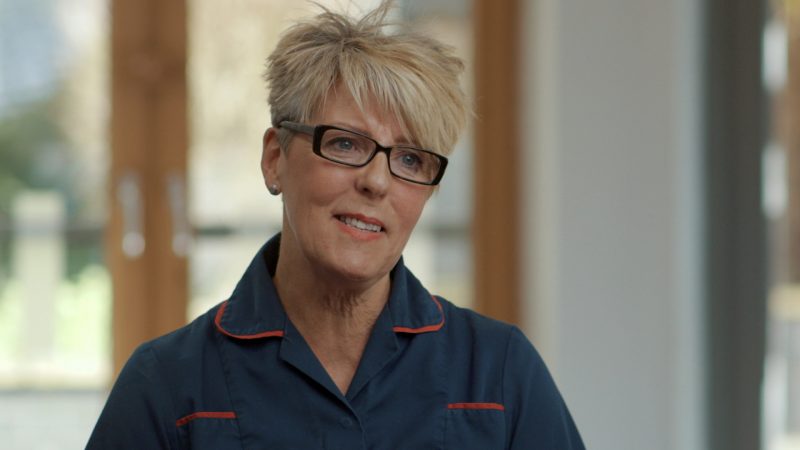 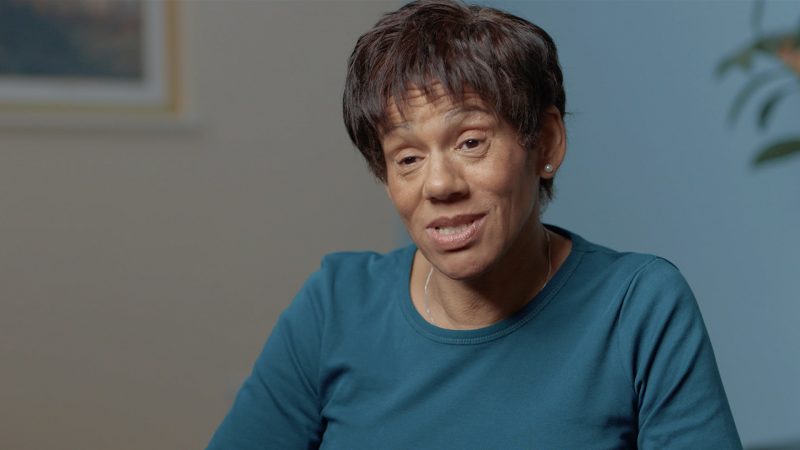 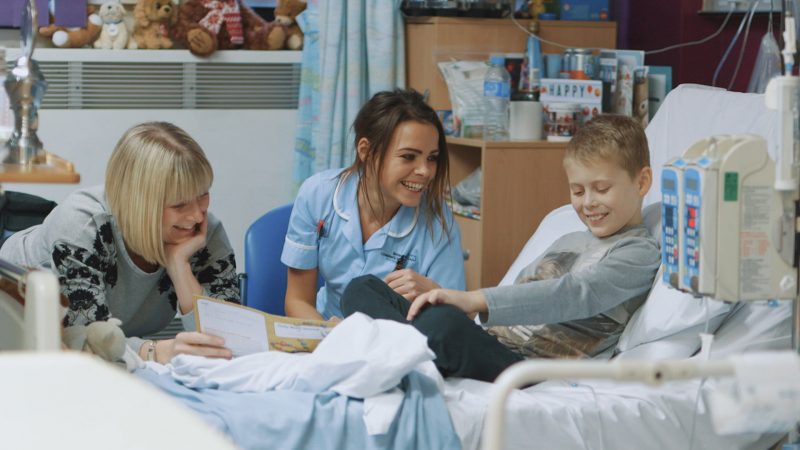 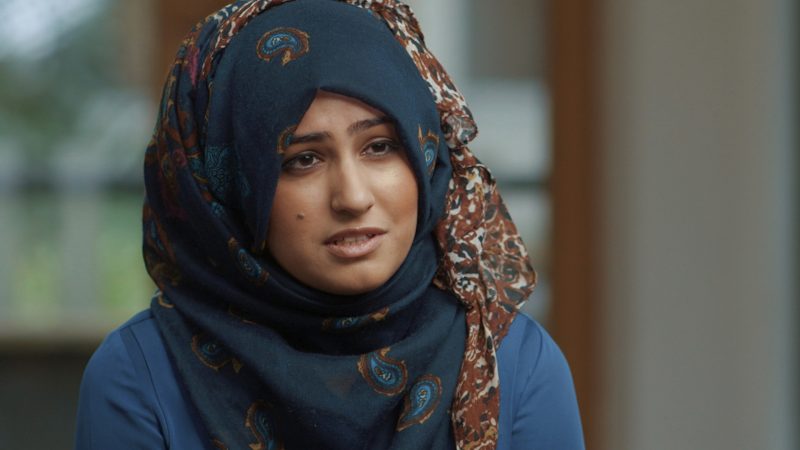 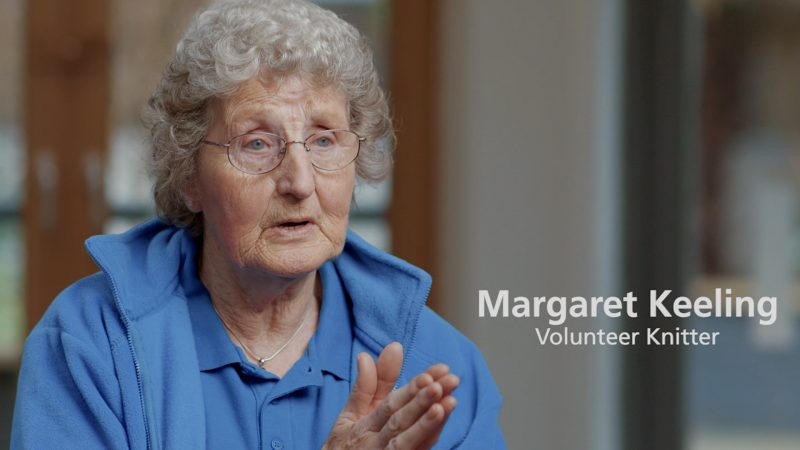 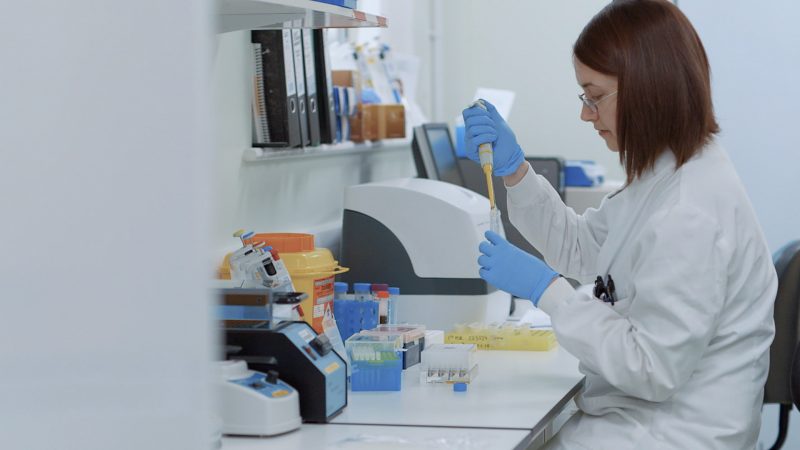 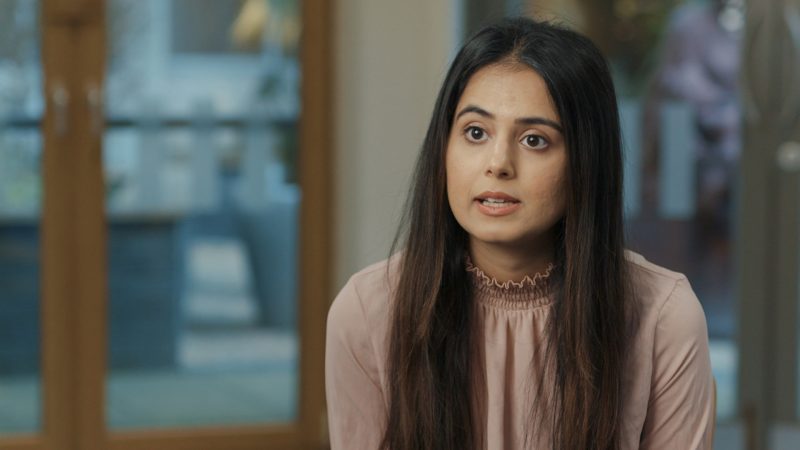 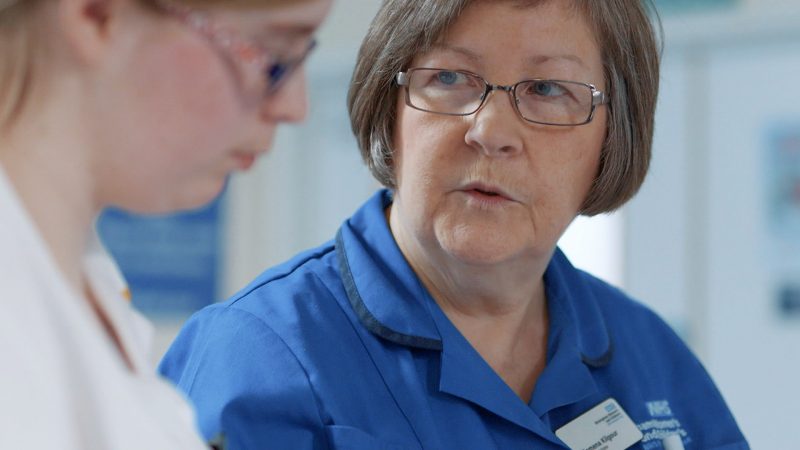 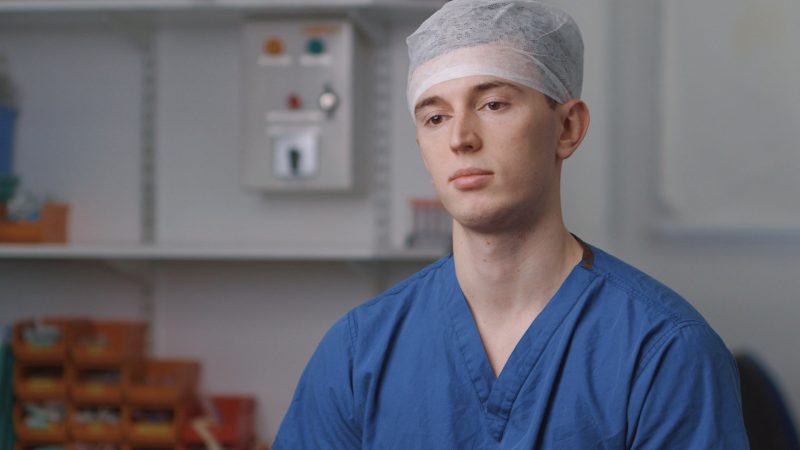 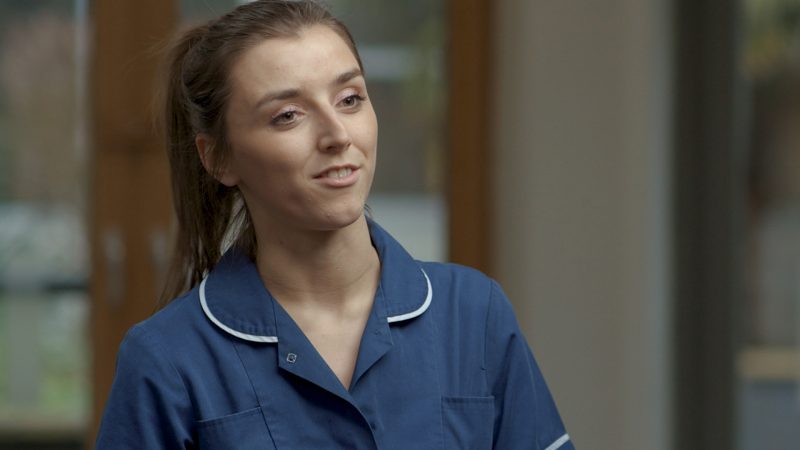 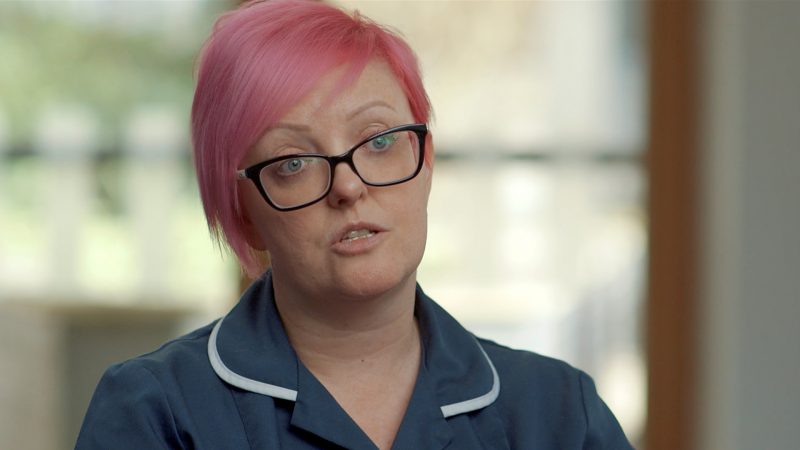