The Brief
We have been working with BCU on a series of films. The briefs that have come to us are to promote the courses to prospective students. We have worked with them on a variety of different styles of films to promote different courses.

The Projects
We have been creating a selection of different films for Birmingham City University to promote their courses and their lifestyle. Working with the team we listened to what they wanted to achieve. We had several meetings and looked at existing course films they have had created and their competition, this allowed us to fully understand what they wanted and what new areas they wanted to explore.

With each project, we targeted a high production value, which allowed us to really sell the courses and the lifestyle. With cinematic visuals it allows the end-user to really feel what course life is like. We wanted to make sure that each film stood out and really engaged with each person. The films are now being used online to promote the courses further. 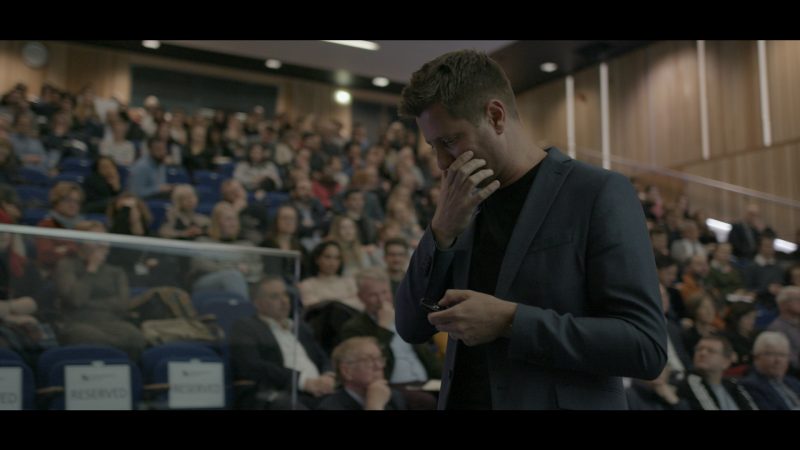 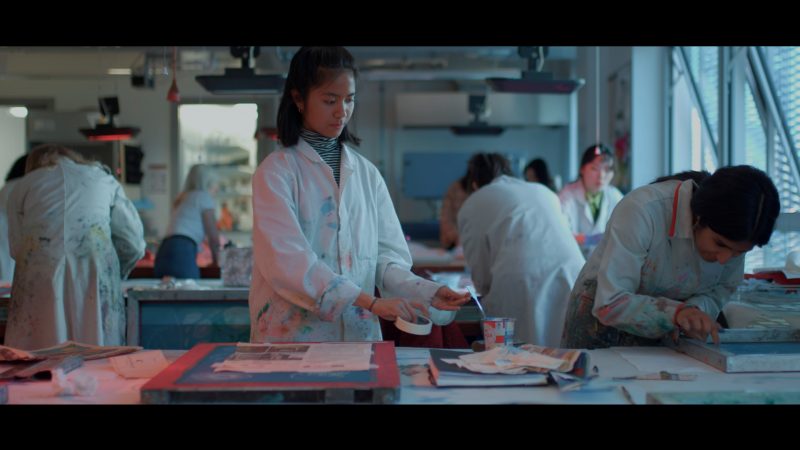 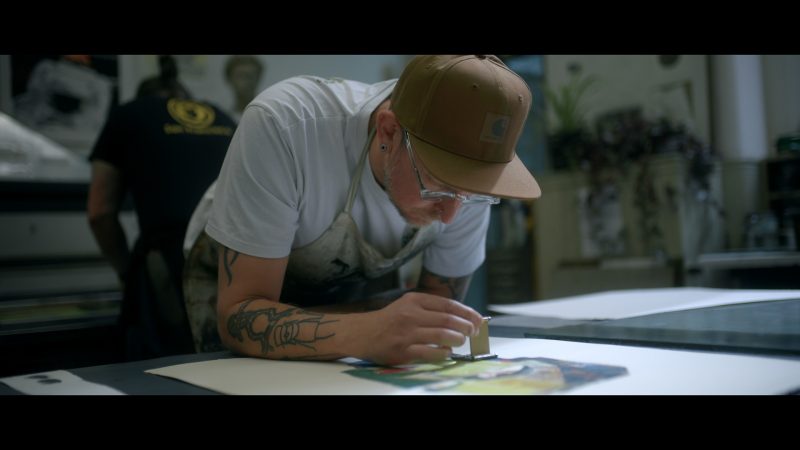 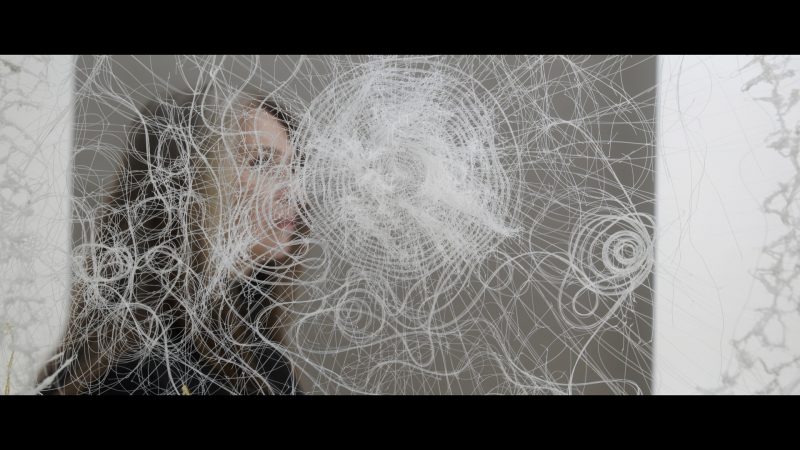 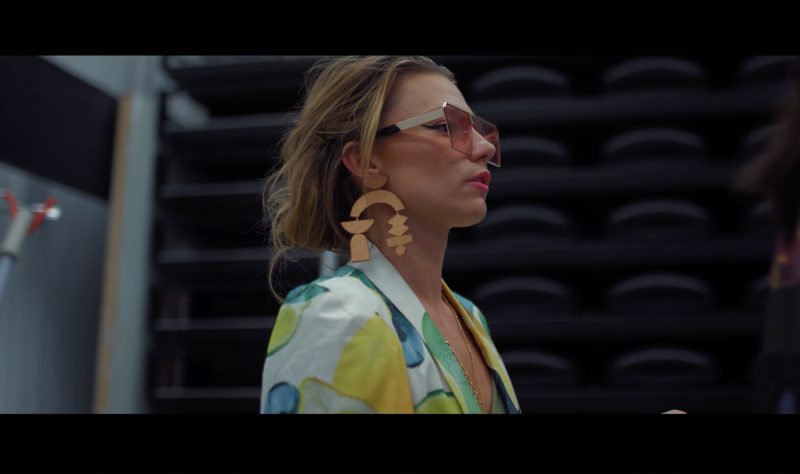 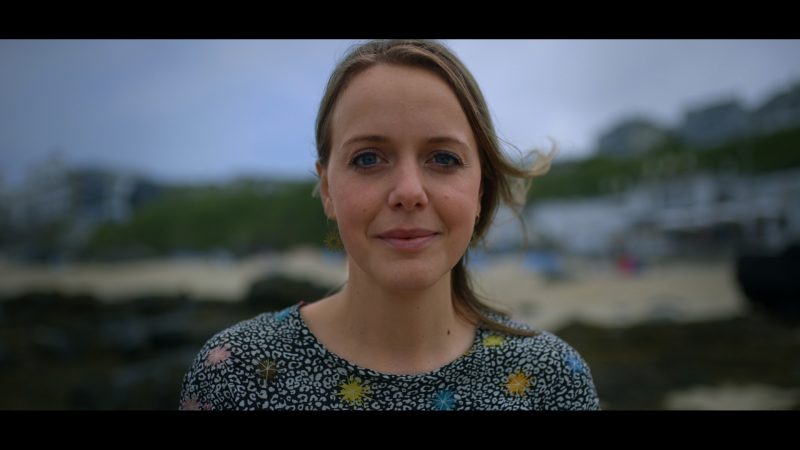