About 73 Cows
Jay Wilde has been a beef farmer his entire life, but as a vegetarian he begins to struggle with his conscience every time he takes his cows to be slaughtered. Gradually, the process of meat farming becomes unbearable. Feeling completely trapped within the industry, Jay realises that he must find a way to make a change.

He decides to set about doing what no farmer in the UK has ever done before by transforming his meat farm into an organic plant based farm. Taking a step into the unknown Jay must decide what to do with the existing cattle on the farm who are ready to be slaughtered and which could bring the vital profits he needs to transform his farm.

This is the story of the first beef farmer in England to save every one of his cows from slaughter.

Awards
BAFTA Winning 2019 for Best British Short Film
Official selection Raindance 2018 (International Shorts)
Staff Pick on Vimeo
Nominated for best local film at Birmingham Film Festival
“Winner” Best Film at Ottawa International Vegan Festival 2018
Featured on short of the week.
Winner of Audience Choice at the Four Seasons Film Awards
Winner of Best Documentary and Best Short at the Midlands Movie Awards.
Was the most shared and talked about film in the ‘documentary’ sub-section on Reddit. 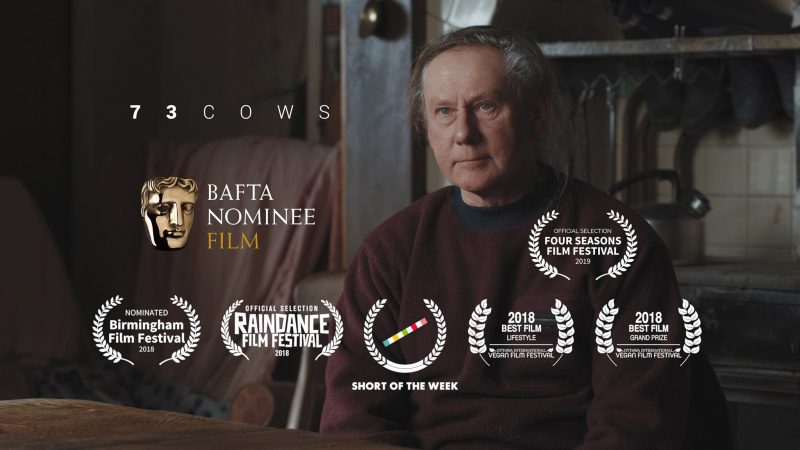 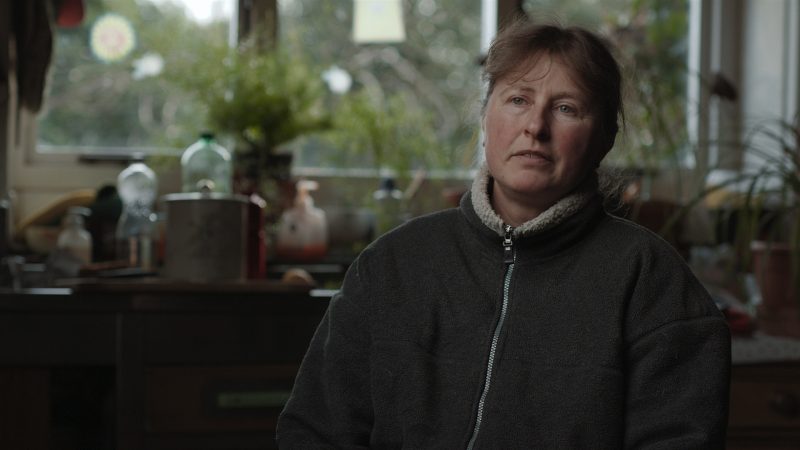 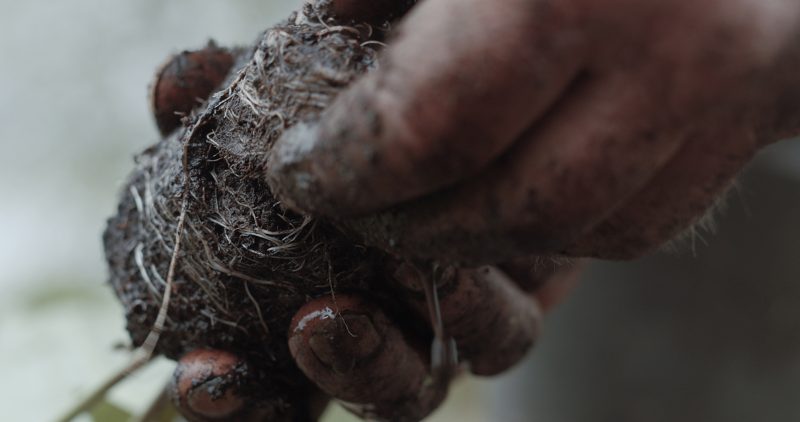 Documenting The Association for Dementia Studies journey and MEETINGDEM project