The Briefs
We approached Worcestershire Fostering and pitched the idea of creating four cinematic films that showcased the lifestyle of their foster carers. We also pitched, which now has become an on-going project with the team, social media snippet videos to be used predominately on Twitter and Facebook as this is where their audience sit. These videos would be short and feature different on-going campaigns, which would feature across the upcoming months and event calendar.

The Project
We were excited to produce new video content for Worcestershire Fostering. However we knew they wanted their brand to be premium and exciting, so we pitched the idea of creating a full service package. This would include snippet videos for campaigns, testimonial videos and lifestyle videos. We were very keen to feature the lifestyle videos first because we wanted the viewers to experience the lifestyle and see what it is like to be a foster carer. We contrasted this by creating testimonial videos; we spent a lot of time with the foster carers because we wanted the videos to feel real and honest. The videos were used to educate, engage and inspire future and existing foster carers to get involved.

We wanted to produce even short and sharper videos that could be used across different platforms to attract new potential foster carers. We targeted Facebook by natively uploading the videos with plans for their team to use video ad marketing. We used the videos across Twitter and gave them options to create video landing pages to obtain new leads. 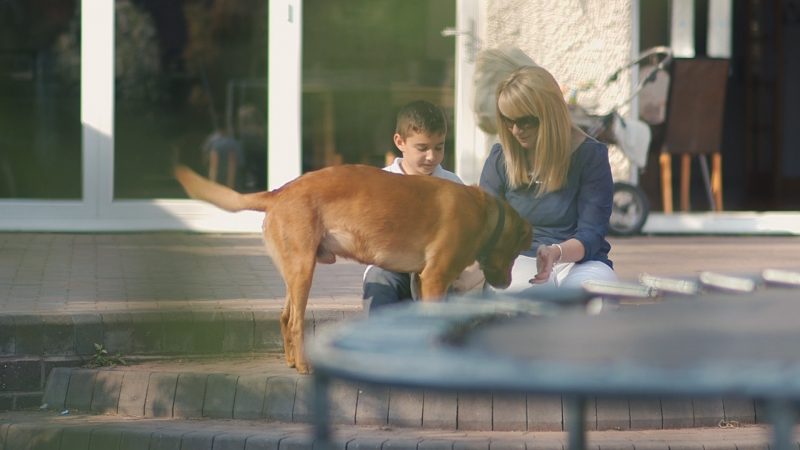 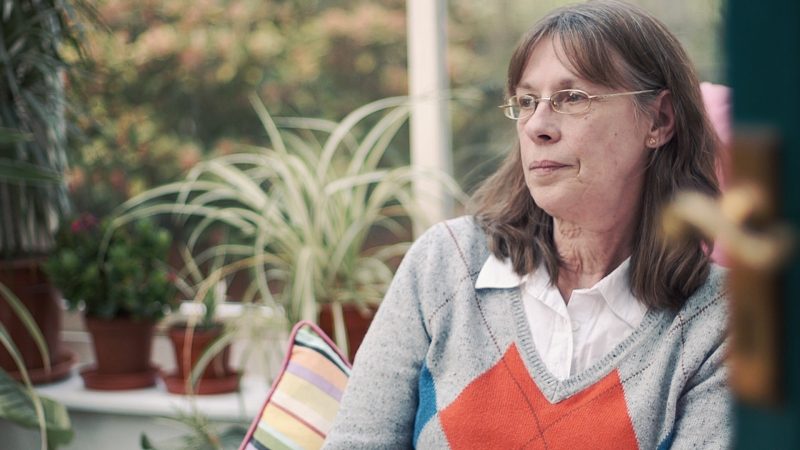 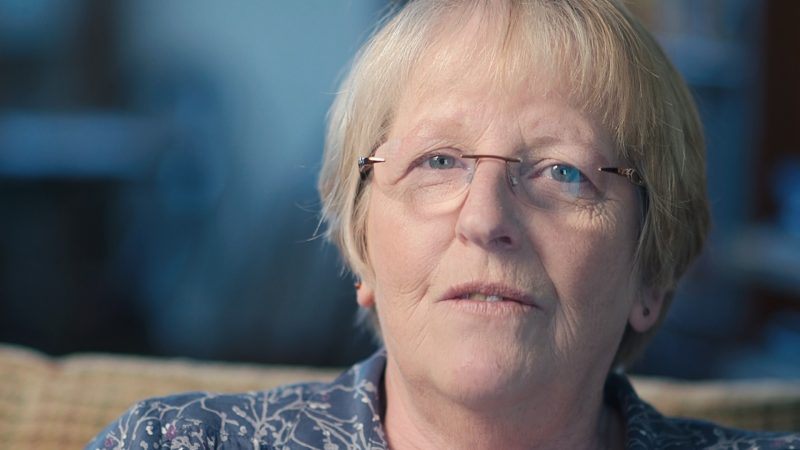 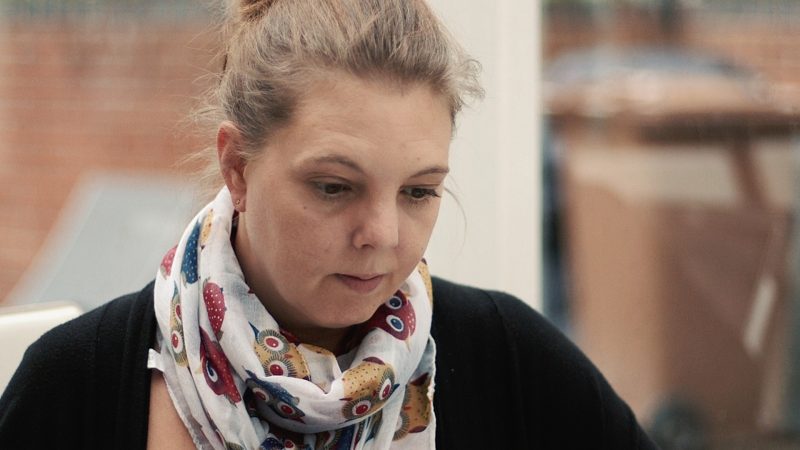 Video Marketing Campaign
Each year we produce bespoke films to fit inline with their current marketing campaigns. We have been working with Worcestershire Fostering for over 2 years focusing on their online video marketing strategy. We create, every year snippet social media videos to be used across multiple channels. These videos would be used as a catalyst for the main website traffic.

Features of the video marketing campaign
– Strong call to action to the current landing page or campaign
– Worcestershire Fostering hashtag to be tracked across all social platforms
– Films to feature County Council Staff, foster carers and people in care
– Videos under 100mb to so it can feature natively across Twitter and Facebook
– Custom thumbnails to be used on YouTube and Facebook to increase engagement
– YouTube custom keyword research included, includes playlist setup 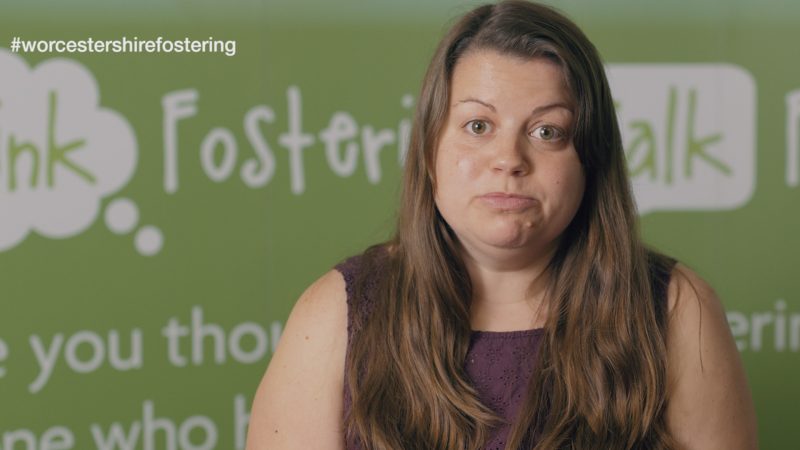 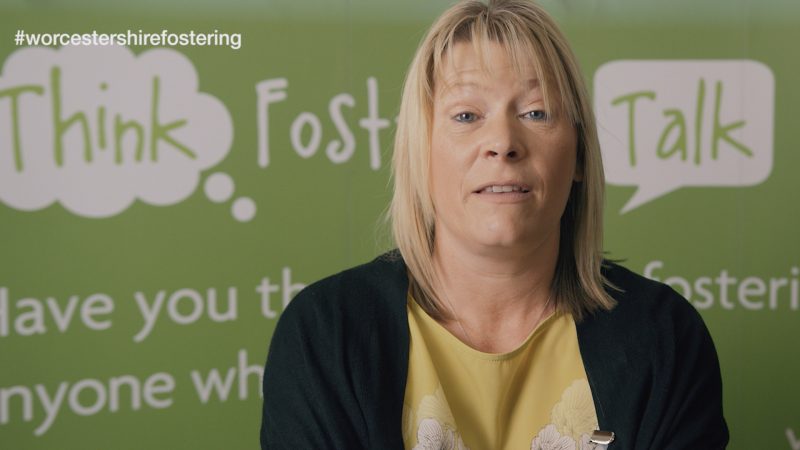 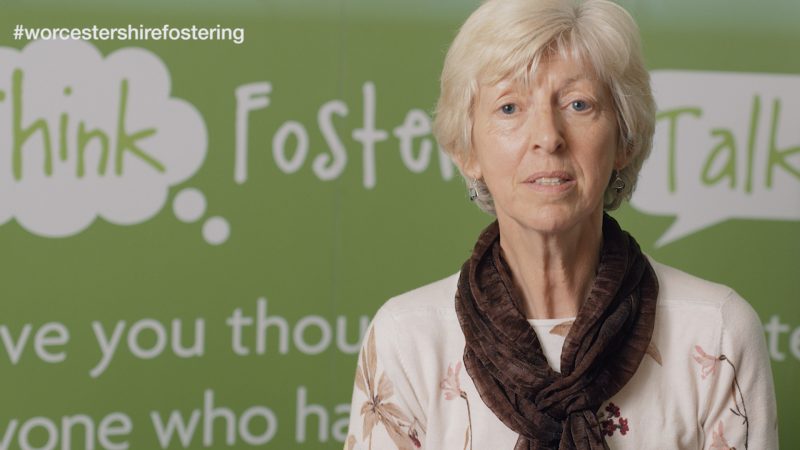 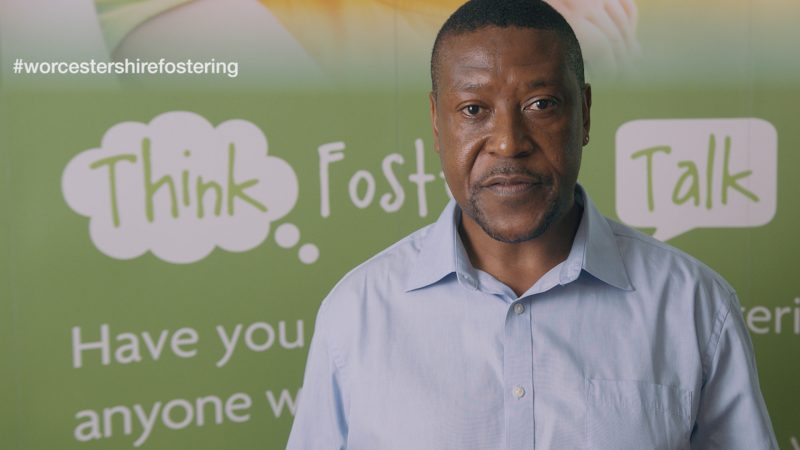 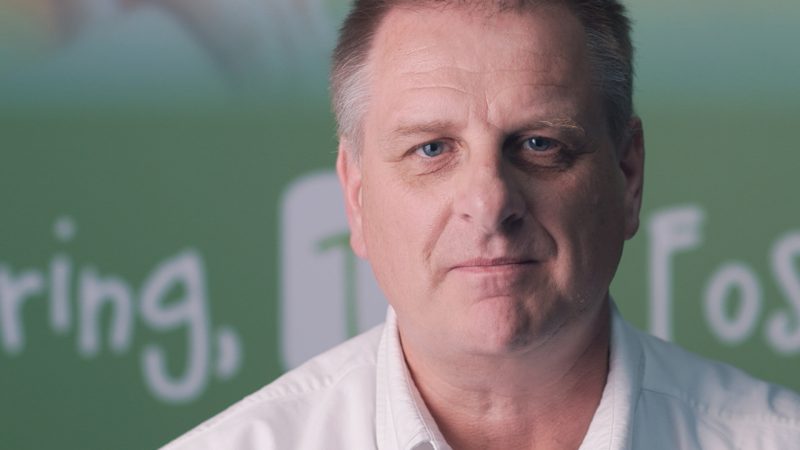 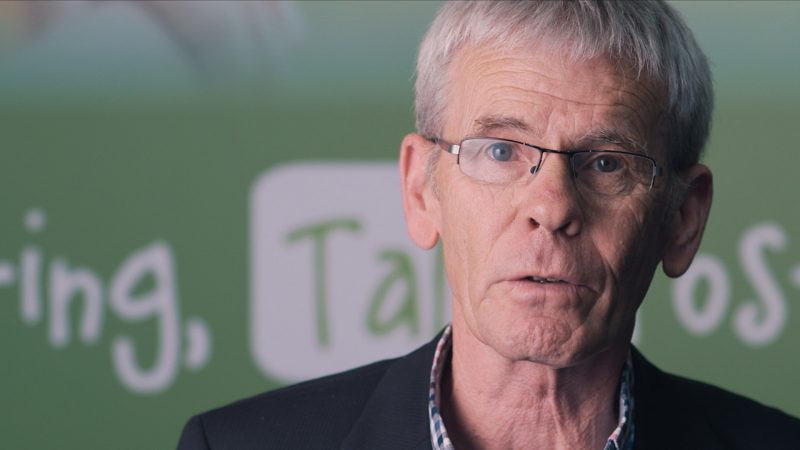 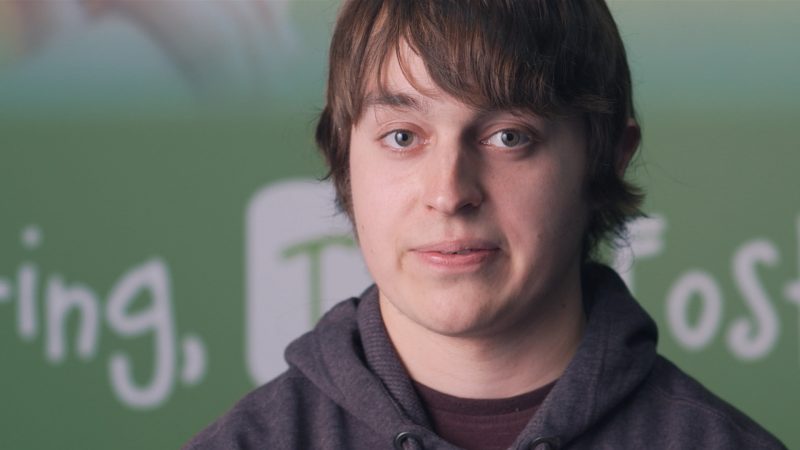 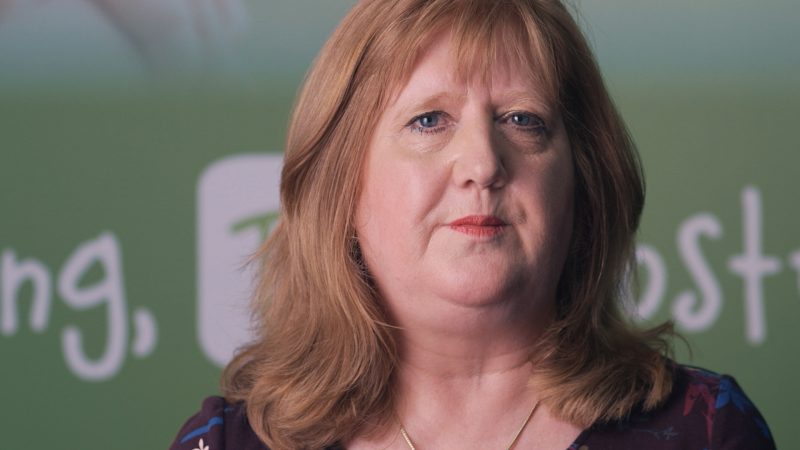 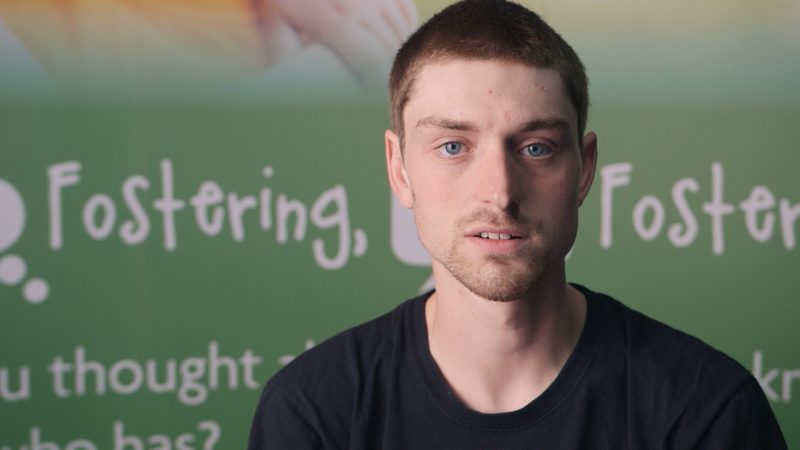 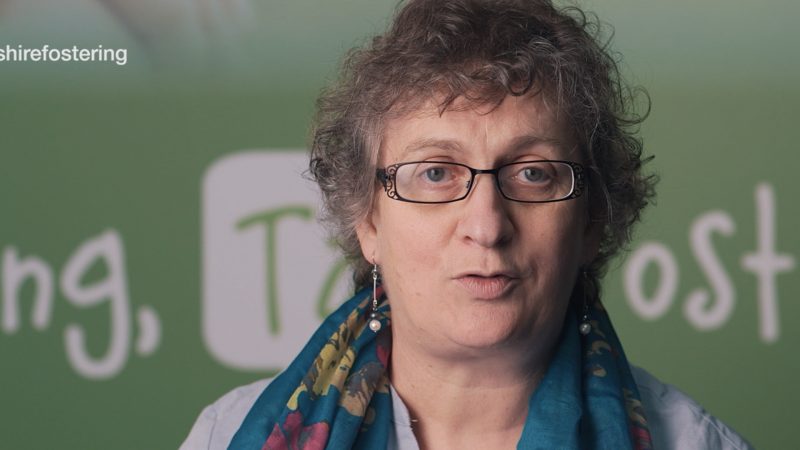 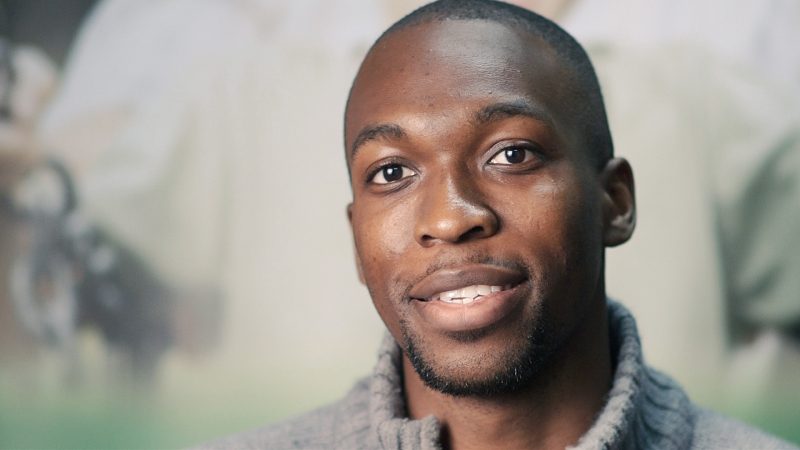 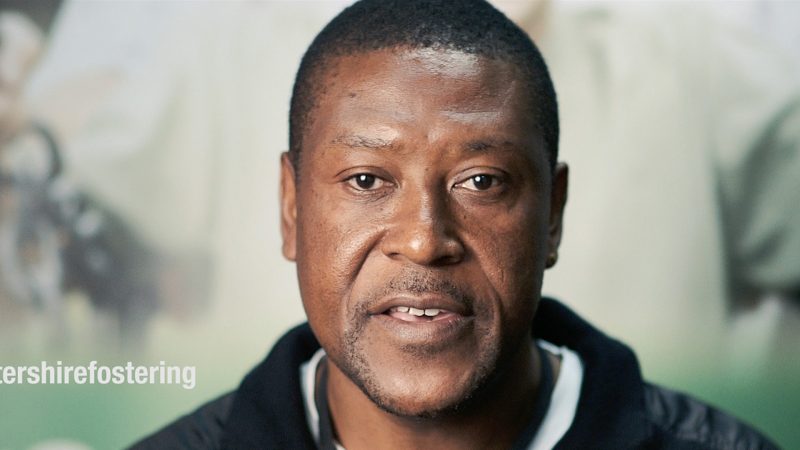 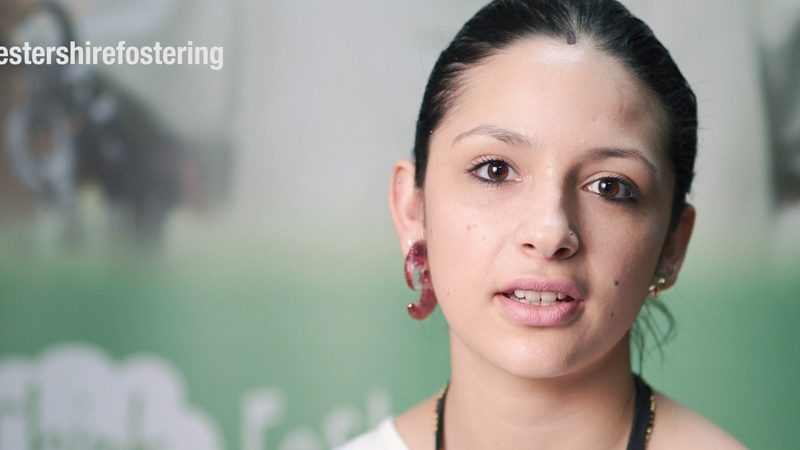 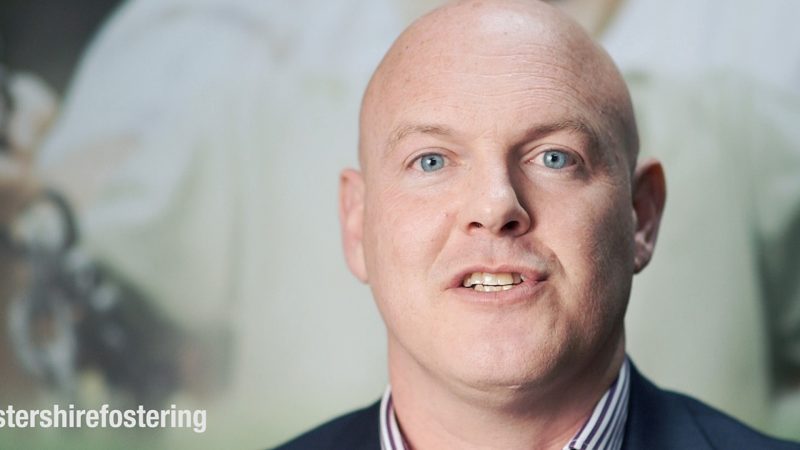 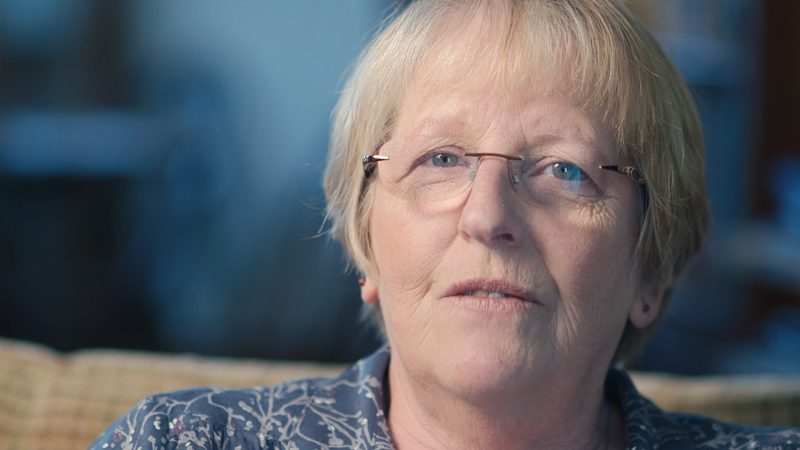 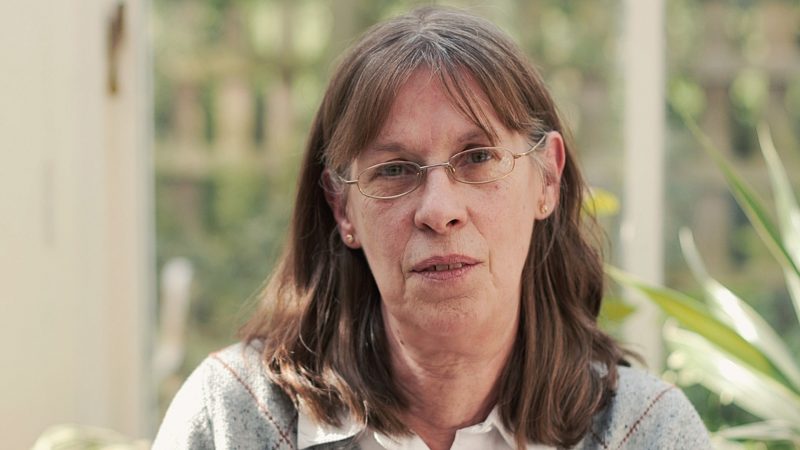