About The Police and Crime Commissioner
The role of the PCCs is to be the voice of the people and hold the police to account. They are responsible for the totality of policing. PCCs aim to cut crime and deliver an effective and efficient police service within their force area.

The Project
We were approached by a member of the marketing team at West Mercia HQ to produce films for their Police and Crime Commissioner awards evening. In the meeting we discussed the look of each films and how we were going to film this. The logistics were challenging because we had to match everyone’s diary and plan for such a tight timescale, which was all 13 videos, filmed and edited over 2 weeks.

Immediately we had quite a few ideas, instead of filming talking heads we wanted to show people how great these communities were by going to each place and filming what they do. We filmed different people all across the West Mercia location showcasing what they do best and how they protect and serve their communities. The overall reception was great and they are now used as a marketing tool for the team over at The Police and Crime Commissioner.

13 categories, 13 awards and a whole lot of miles driven. 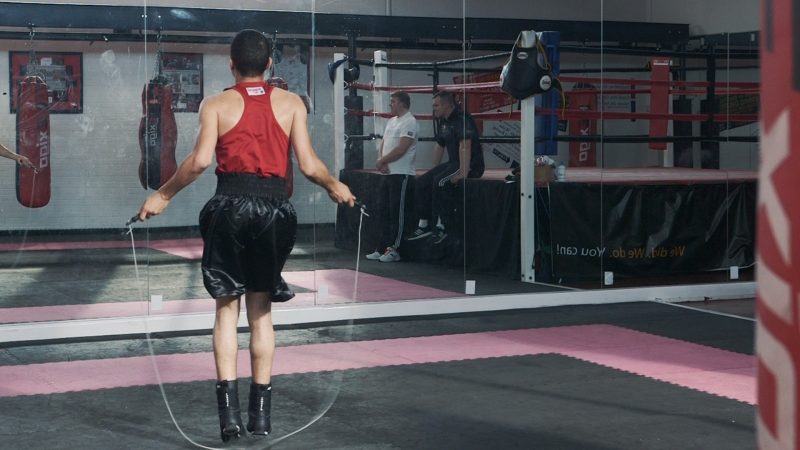 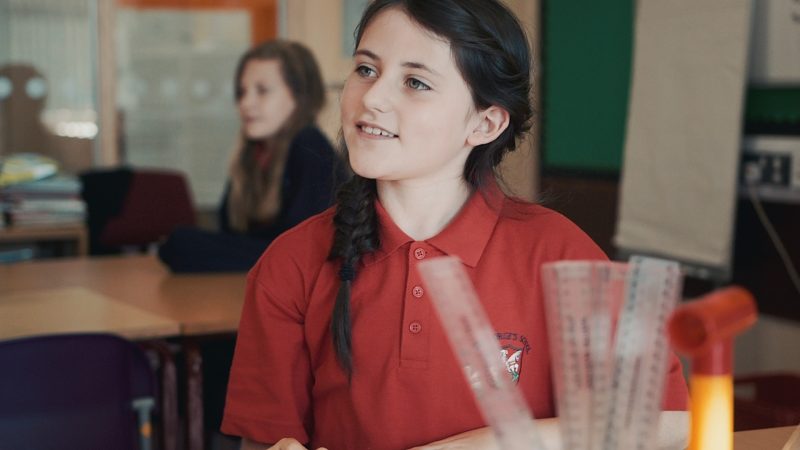 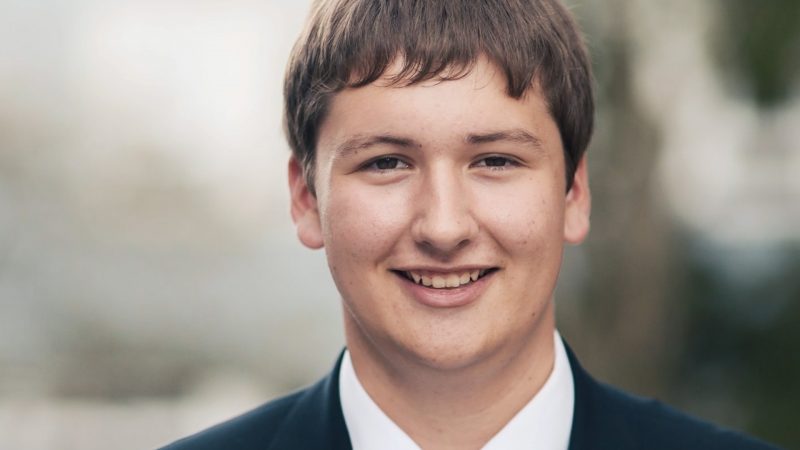 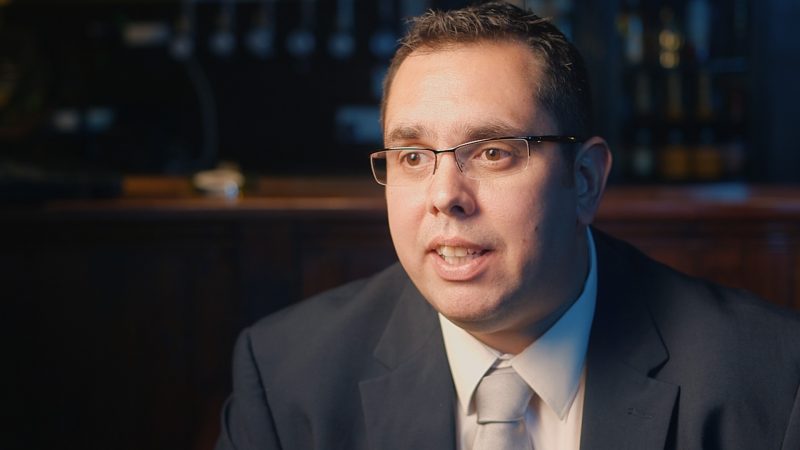 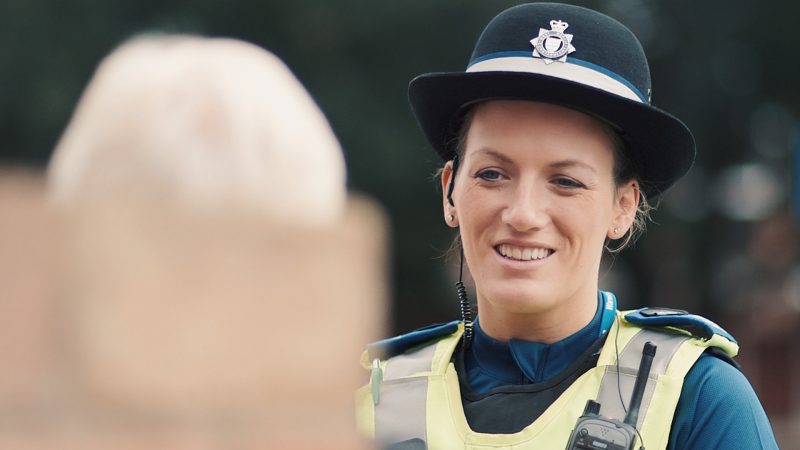 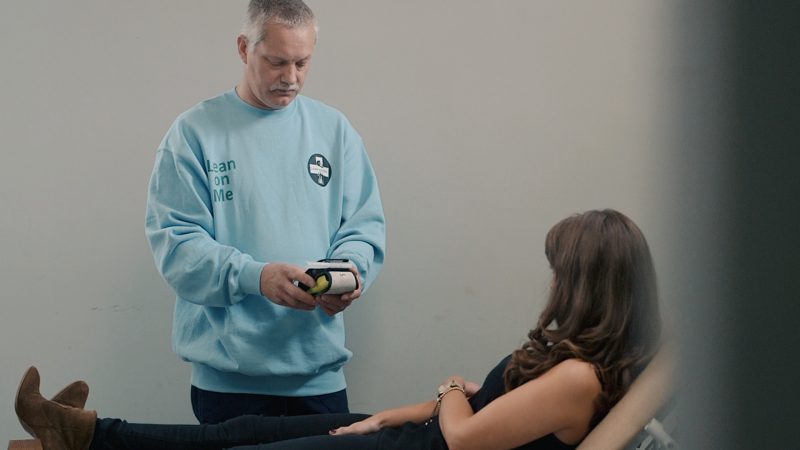 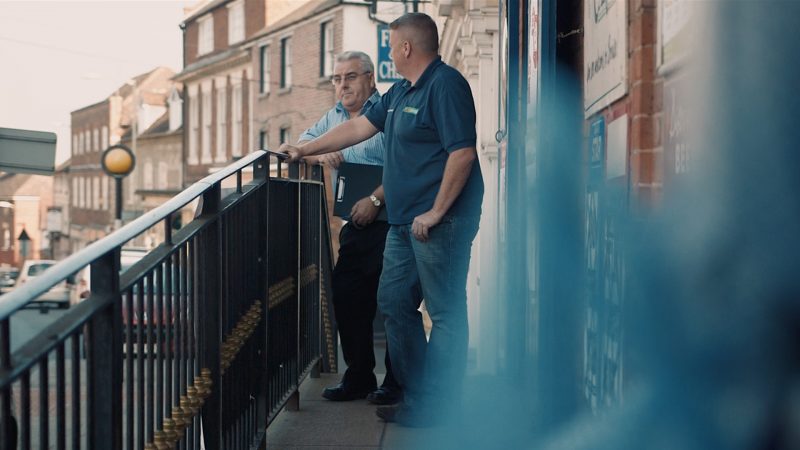 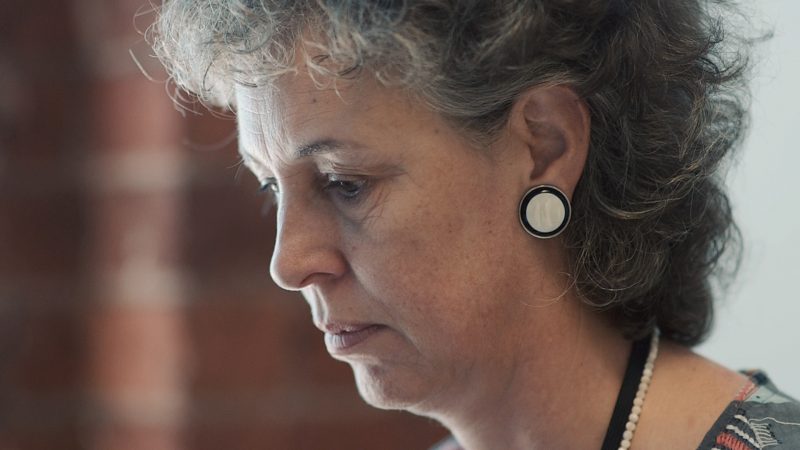 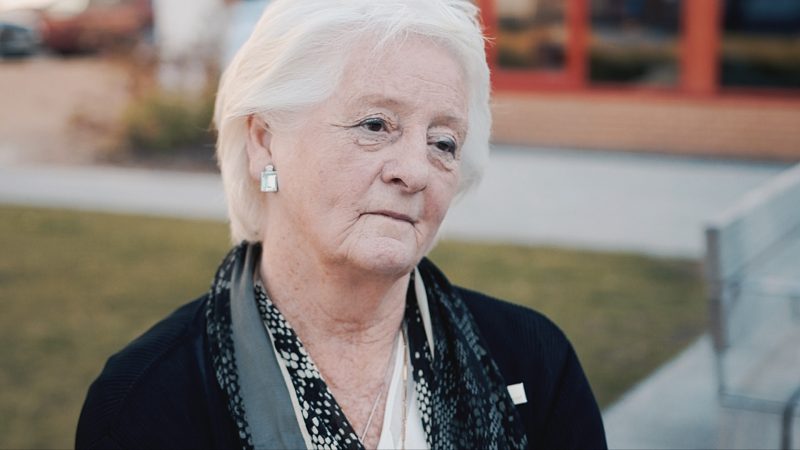 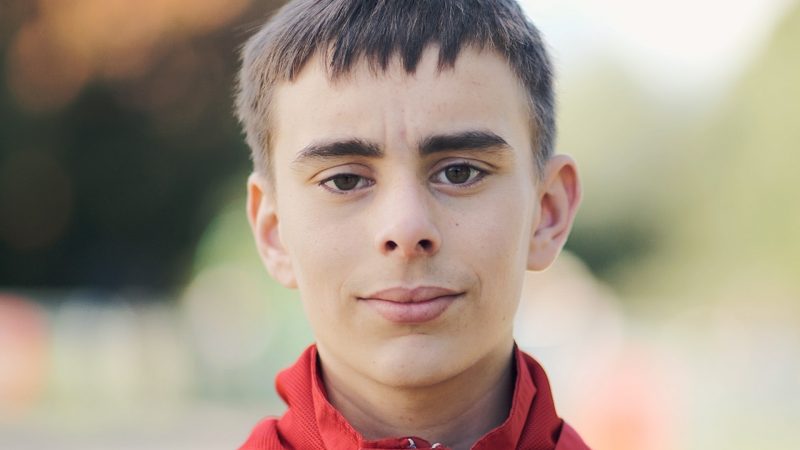 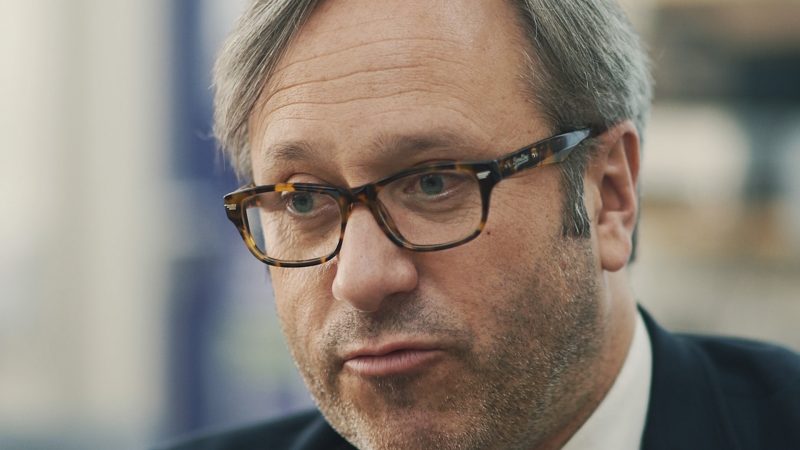 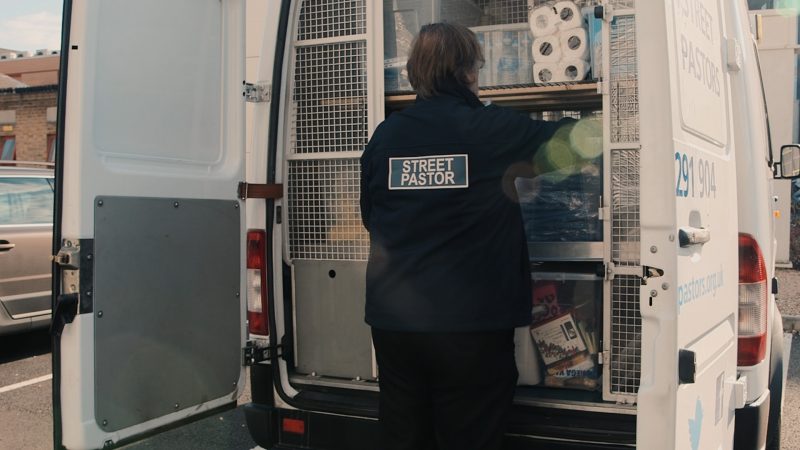 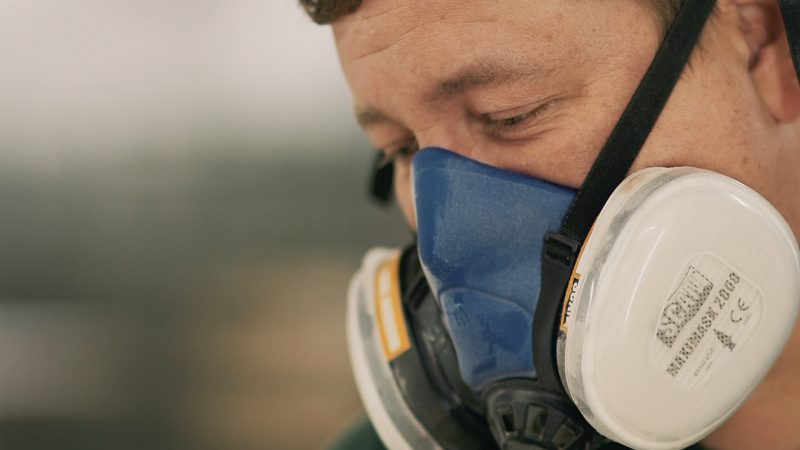